North Korea Finds Ancient Unicorn Lair, Because Sure, Why Not 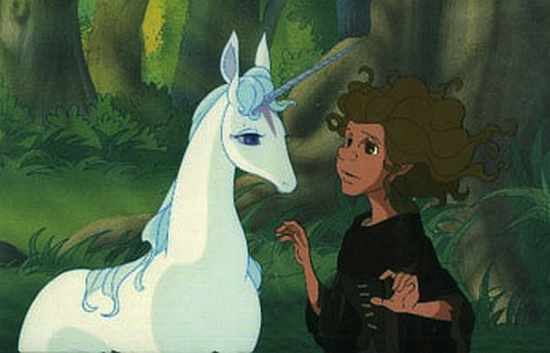 Continuing their proud nation’s great tradition of being simultaneously wackier and sadder than all other nations, North Korean archaeologists have announced the discovery of what they claim is the lair of a unicorn. What, you may ask, could lead them to believe they had stumbled on such an incredible find? According to the country’s state run news service “A rectangular rock carved with words “Unicorn Lair” stands in front of the lair.” I think you’ll agree — pretty hard to argue with evidence like that.

The surprisingly clearly marked lair, just a few hundred feet from a Pyongyang temple that was reportedly a backup palace for King Tongmyong, was apparently discovered by researchers from History Institute of the DPRK Academy of Social Sciences. Or, you know, not discovered. Probably that second one.

We’re trying like, super-hard to believe this right now, though, so in the interest of suspending a little disbelief, we want details. For example, what sort of security measures are being taken to protect the site from an attack by a unicorn-blood starved Lord Voldemort?

Presumably they’re hoping this story will get some traction in China, which will apparently report any old unbelievable crap involving North Korea. You’re just trolling now, Democratic People’s Republic of Korea…and it’s kind of great. Honestly, we would love your for how delightfully crazy you are if not for all the, you know, generations upon generations of unspeakable human rights abuses. It’s not a good look on you.

(via The Telegraph, Korea News Service)