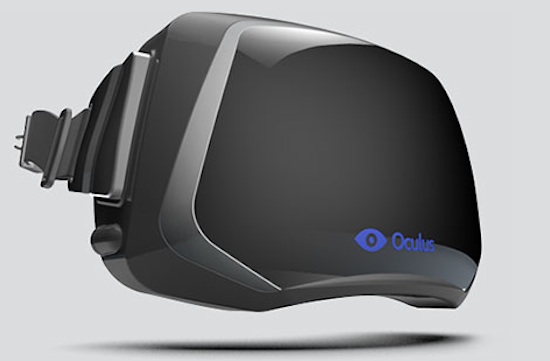 It’s come to our attention that, in an interview with Joystiq, developer Palmer Luckey tried to dissuade customers from using the Oculus Rift gaming helmet while drunk. This means I have another question for Luckey: If I can’t use this thing once I’ve got a couple of cold ones in me, then why, exactly, would I purchase one?

Here’s Luckey, explaining that the problem is basically that wearing the Oculus Rift is kind of like being drunk already, and the effect stacks.

“What happens is, when you get severely intoxicated, you end up throwing up. One of the reasons for that is that your body knows something is wrong; your reaction time is slow, things seem to blur. And if it gets bad enough, it says ‘Wow, I’m screwed up, I need to get whatever it is out of my stomach that’s causing this.’ The Rift doesn’t do that much, but when you stack it on top of someone already being intoxicated, they tend to not enjoy it nearly as much.”

While we appreciate Luckey’s candor, the fact that it makes you feel drunk without drinking anything might not be your best play. I’m no marketing whiz, but I think there has to be a stronger sales pitch here than ‘Our product usually won’t make you feel like throwing up.’

Now, let’s not mistake me for a lush here. I happen to be a person who enjoys a good tipple as much as the next person and far more than many, but I make a point of being responsible about the matter. I’m a water-drinking,  cab-calling, multivitamin-before-bedtime-taking grownup kind of an alcoholic. If, however, I am in the comfort of my home — or that of a like-minded friend — and video games are on the agenda, guess what else is? That’s right: Beers. Plural. And I’m not alone in this. Beers and gaming go together like…like beers and gaming. It’s a thing that is its own metaphor. That means that by definition, any game, controller, or peripheral that makes it harder for me to drink beer has what I’m prepared to call a grave design flaw.

Let’s be real for a second, though — the main reason I’m most pissed about this is that it’s totally torpedoing my Oculus Rift Foam Dome peripheral business before it even gets off the ground. Not cool, guys.