No Big Press Conference for Nintendo at E3 This Year 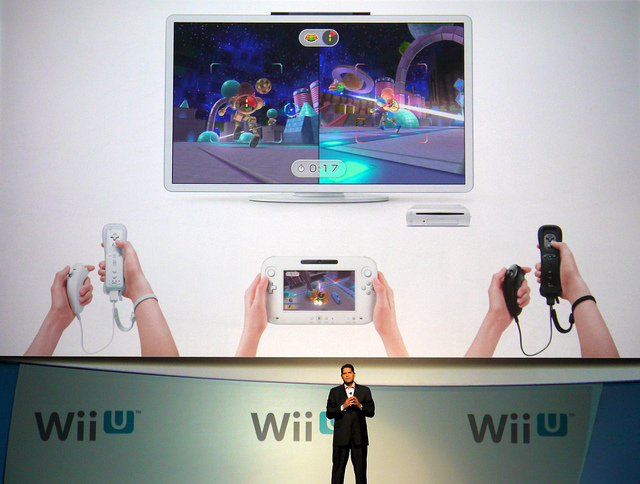 Well, it’s hard to call this good news for Nintendo: The storied game company announced late yesterday that it will not be putting on the standard “big goofy to-do” press conference at this year’s E3 gaming showcase in Los Angeles.

Traditionally the major press conferences are where the big names in games (Sony, Microsoft, and once upon a time, Nintendo) show off their best and brightest new technology and announce the big name games the rest of us will be slavering over all year. This year, though, Nintendo will be ducking the hoopla associated with these pressers — as well as the more or less guaranteed media attention attached to them.

That’s not to say that House Mario won’t be represented at E3. Rather than putting all their eggs in one basket, Nintendo will be showing off their newest wares at more intimate, hands-on events where media and distributors can test drive the upcoming offerings for the 3DS and Wii U. Though sales of Nintendo’s newest system remain sluggish despite the company’s best efforts to drive gamers to next-gen software, there’s no “next big thing” on the horizon, hardware-wise, and it appears that Nintendo’s shiny E3 baubles will be limited to new games and software for the current systems.

This could be seen as a case of the company simply marching to the beat of its own drum. After all, Nintendo hasn’t been shy about releasing big news — like the Legend of Zelda: A Link to the Past followup slated for the 3DS — of its own accord. Considering how tepid sales of the new console have been, though, it remains surprising to see Nintendo eschew the opportunity to make some noise at the news events everyone will be watching, especially since Microsoft and Sony will both be on hand with whole new consoles to announce.