Why does this not already exist? We would buy all of them. All. Of. Them. 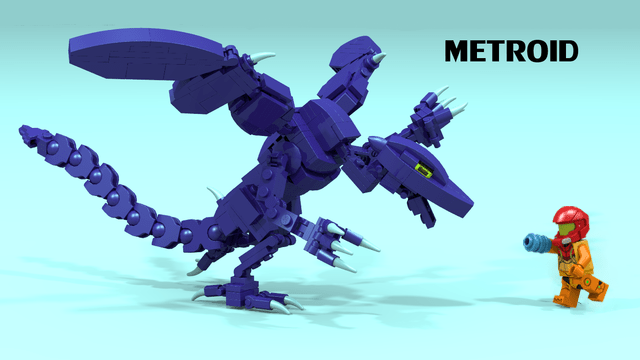 LEGO CUUSOO sets can be pretty well done, but there isn’t one that is perhaps as big of a no-brainer for “this should just be something LEGO already makes” as Nintendo-themed LEGO sets. Nintendo and LEGO are giants in their markets, and those markets overlap in a big way. Why am I not playing with LEGO Samus right now?

I’m also a bit surprised at the relative lack of Nintendo-themed CUUSOO sets that are already out there. There are a few to choose from of the big name franchises, but they aren’t really very fleshed out. Once I saw the Metroid one, I immediately became excited at the prospect that there was a whole world of these things just waiting to happen.

I assumed they’d already existed, and I just somehow hadn’t noticed them. Unfortunately, it seems like I was wrong. There are only a few on the CUUSOO site at all, so here are the ones I found:

The Metroid set that got me into this idea was sent to us by a reader and features Samus, Ridley, and Samus’s ship. If it gets enough support, maybe you can have LEGO Ridley (even though you still can’t play as him in Smash Bros) and figure out for yourself why Metroid can’t crawl. 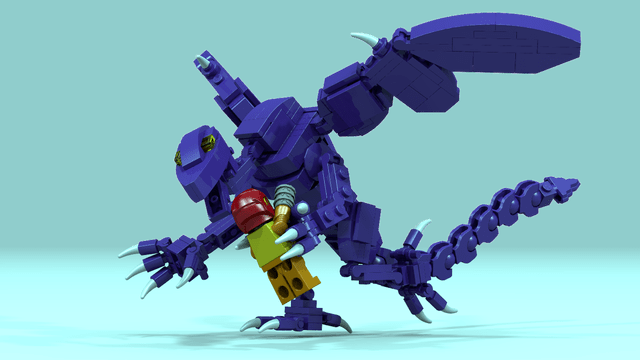 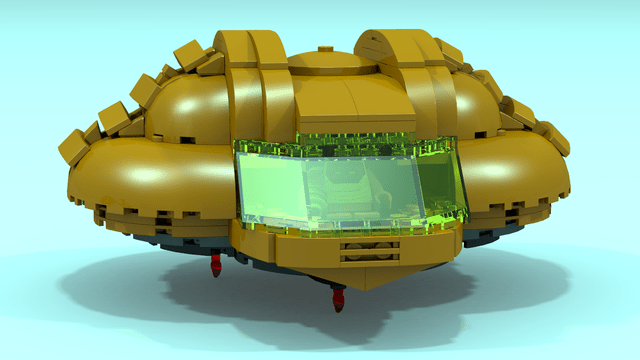 This set depicts Link’s final battle in Ocarina of Time. We wouldn’t mind getting sets of all of Zelda’s iconic boss battles and temples. By “wouldn’t mind,” I mean we’d line up outside of stores at very late/early hours for them. 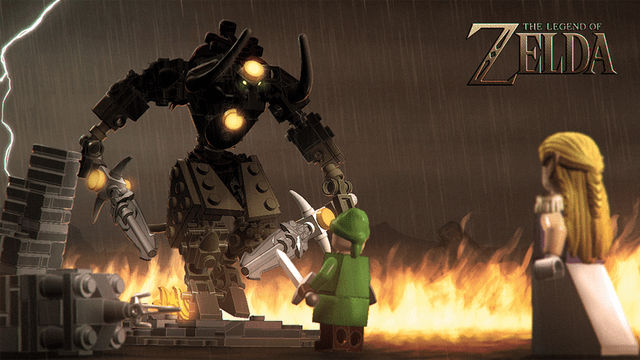 The Kid Icarus set is mostly character-focused, but it doesn’t have a whole lot of iconic environments to go on. 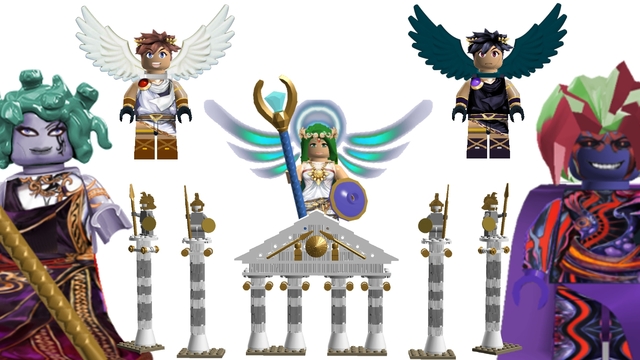 There’s an F-Zero set featuring characters and their respective cars, but a whole line of different F-Zero tracks and maybe some kind of RC-type racing mechanic could be a lot of fun. 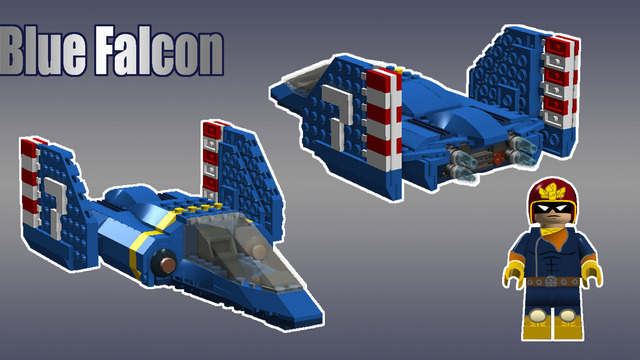 I’m a sucker for super old-school stuff, but 8-bit games could be very well represented by a bunch of colorful blocks. They’re practically begging to be made out of LEGO. 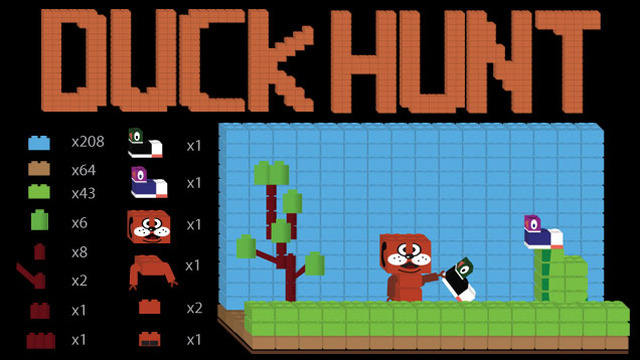 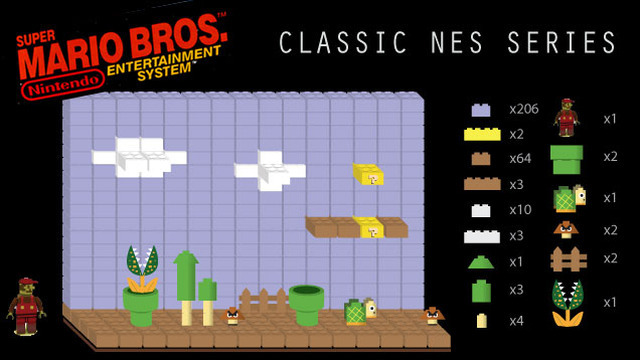 You can go and support any or all of these if you’d like to see them become a reality, but I’m more interested in this vast, untapped market that LEGO is ignoring. Nintendo likes to keep their properties very close to their chest (Smash Bros. had to get special permission to add texture and rivets to Mario’s overalls), but this could be a massive cash-cow for them.

These sets look like fun, but there are so many Nintendo franchises, characters, and locales missing that we’d really like to see. A full fledged Nintendo/LEGO partnership would give them nearly endless material for new sets to last until the end of time.

So go ahead and support them all, because not only might some of these fun sets become a reality, but maybe we can show LEGO that this is something they should pursue on a much, much larger scale.

(via Metroid CUUSOO, images via their respective LEGO CUUSOO creators)