Want Game of Thrones LEGO Minifigs? Citizen Brick has the Closest Thing You Can Get

You know nothing, guy who looks incredibly similar to Jon Snow! 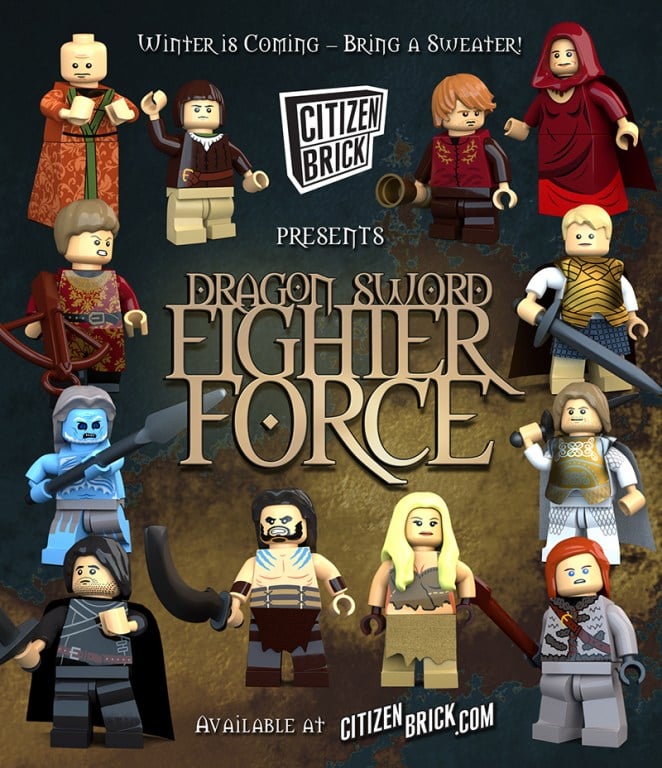 Citizen Brick, the makers of that very-nearly-almost Breaking Bad LEGO set, have just created “The Dragon Sword Fighter Force!” It’s as close to a Game of Thrones series of minifigs as they could get without running afoul of HBO’s legal department. Check out them out right here. 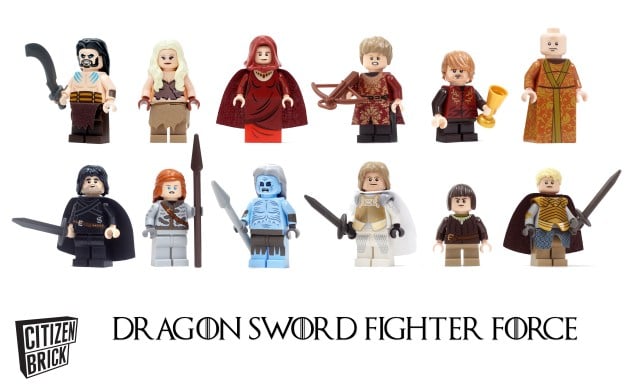 The figs come in four sets of three that each come with custom weapons, body parts, and cloth elements. They’re pricey at $55 for a set of three minifigs, but it’s probably the closest you’ll ever get to an official Game of Thrones LEGO series. Plus, if you buy the full set at once Citizen Brick will even throw in a 13th fig for free. Who gets the honor of being the bonus fig? 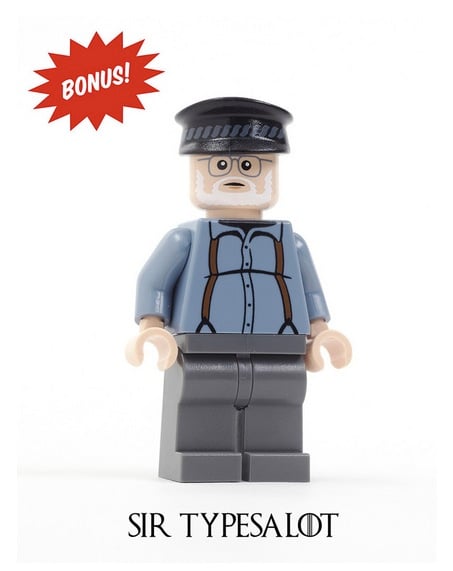 As we saw with the  “Superlab Playset” Citizen Brick’s unofficial wares can sell out pretty quickly. So if you’re the kind of person who’s going to plop down $220 for an unofficial George R. R. Martin minifig you’d better act fast.