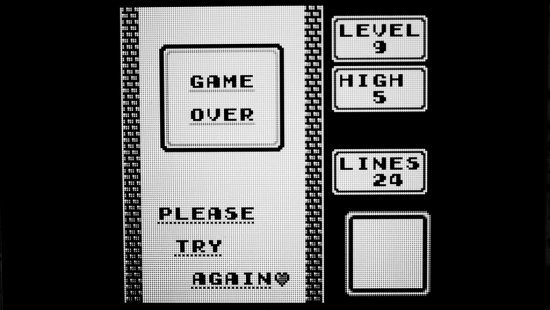 This month saw the end of Nintendo Power, a print magazine that covered the gaming company’s news and goings-on since 1988. Frankly, I’m surprised it lasted as long as it did, but the death of Nintendo Power isn’t going to stop Lucas M. Thomas. He and his team are launching Nintendo Force Magazine in January 2013 to pick up where Nintendo Power left off, and to hopefully not end up with the same fate.

Like a lot of little geeks, Nintendo Power was the first magazine subscription I had, but I let it lapse as I grew up. Partially because I was playing less Nintendo, but also because the Internet rose to prominence and I didn’t need it anymore. If I was stuck in a Zelda game, I didn’t wait for the next issue of Nintendo Power. I went online and found what I needed.

That’s a big factor in why Nintendo Power failed. Print media in general is hurting, and there’s no shortage of online sources offering gaming news and tips for free, so why would anyone pay for a print magazine? If the argument is quality over quantity, then Thomas and the Nintendo Force team might have a chance. Thomas is the Nintendo editor at IGN, and he’s pulled an impressive Nintendo-centric team together, and they’ll be doing online content as well as print.

Nintendo Force already has a better online presence than Nintendo Power ever did, and that will most likely be what works for them. Having a publication that is only aimed at the users of one specific company is the kind of thing that can work online much easier than it can work in print.

I’m looking forward to reading Nintendo Force online, and I’ll check out their first issue in January to see if it changes my mind about launching another Nintendo specific print magazine. Maybe they’ll do something really special to stand out, or maybe they’ll print a few issues and realize it’s a waste of resources. Either way, I’m excited to see where Nintendo Force goes in the future.

(via Nintendo Force, image via diffusor)