The Nintendo 3DS Now Has a Stand, Making it Less Portable Than Ever 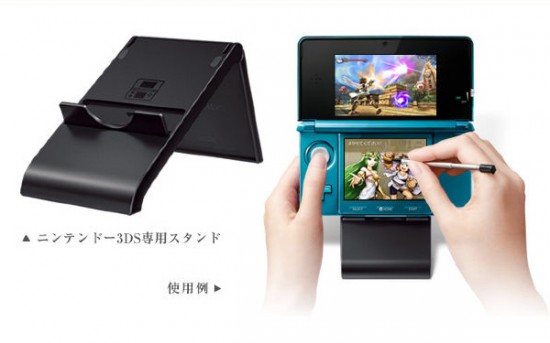 The Nintendo 3DS isn’t as portable as one would think a portal gaming machine would be. Sure, you can physically move it around when playing it, and you can easily bring it somewhere without detaching it from your entertainment center and stuffing it into a big duffel bag like you’d have to do with a console, but if you want to actually use the 3D feature — the whole point of the handheld — you can’t actually move the unit or your head around, or else the screen will be rendered visually indecipherable. Now, with the Japanese release of Kid Icarus: Uprising, the Nintendo 3DS will make use of a stand. That’s right, a thing you plop down on a table, then attach the 3DS to while, amusingly for people who don’t actually have to use it, actually holding the unit anyway.

It’s a little difficult to know exactly why this 3DS stand is a thing, but would probably assume that it’s to help maintain the 3D effect, which as mentioned above, is easily broken if either the Nintendo 3DS unit or the player’s head doesn’t stay impossibly still in the same position throughout the duration of play. Granted, if that is the case, you now have a portable unit that must stay static on some stand on a flat surface, making it something other than portable.

Also, Kid Icarus: Uprising, the game that the stand comes bundled with, employs the use of the Nintendo 3DS Circle Pad attachment for left-handed players, which coupled with the new stand attachment, makes the 3DS fairly unwieldy. People who don’t mind the philosophical issue behind giving your portable device a stand and making it unportable will probably welcome the little guy, as it’ll be an easier way to maintain the 3D effect of the 3DS, assuming they’re cool with playing their games on a desk.

There’s no word on a U.S. release of the stand as of yet. 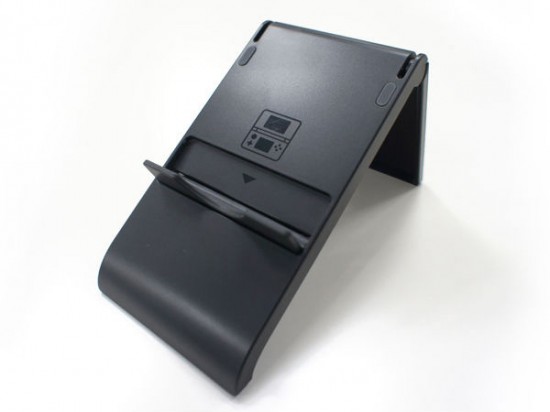 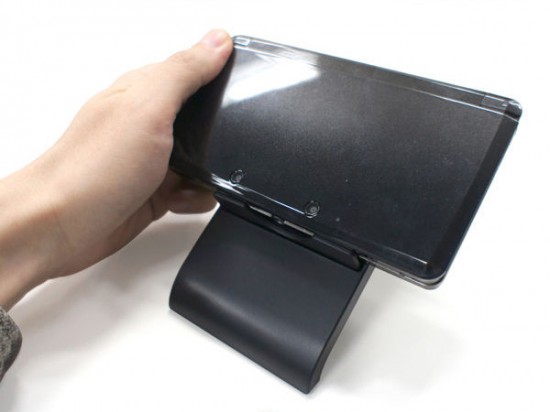 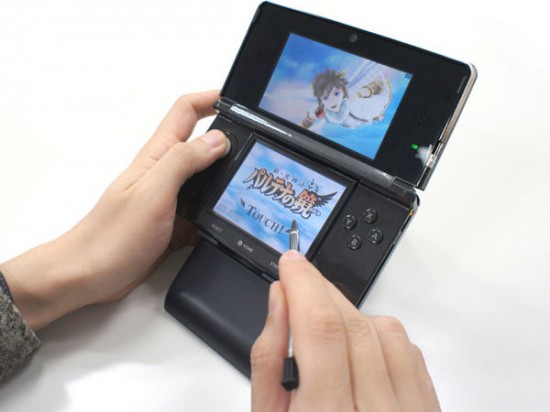