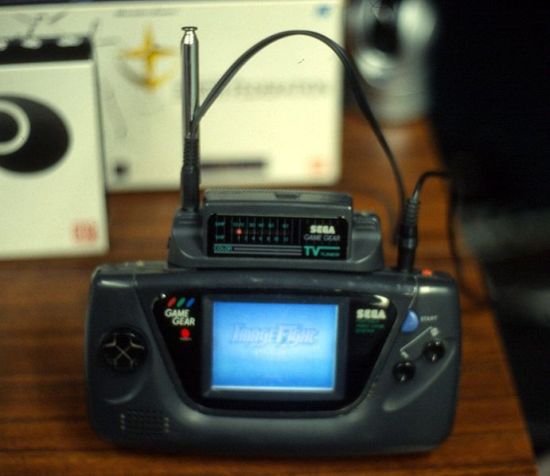 The somewhat startling reveal of the 3DS Slide Pad, while hilarious, isn’t exactly unprecedented. Nintendo is notorious for releasing a variety of peripherals that are either misguided attempts to provide functionality they should have had at launch, or to fill relatively niche purposes, but they aren’t the only purveyors of crazy add-ons.

Nearly every handheld ever released has at one time or another decided to further extend its capabilities by tacking on an external device of some kind. That’s not even counting accessories made by third parties; we’re talking strictly those things produced and sanctioned by the makers of the system.

To remind those of you out there that might think Nintendo is out of their mind that they are surely not alone, here’s some of the most ridiculous accessories and add-ons released on handheld gaming devices over the years.

At some point, someone at Sega decided that the real reason that the Game Gear wasn’t moving the kind of units they wanted was because there was no way to watch television on it, rather than, for instance, because the unit was a battery graveyard. Thus, the Game Gear TV Tuner was born. Not only does it make the entire thing bulkier than it already is, chances are that those playing the Game Gear weren’t exactly dying for their need to watch television on the thing. But I guess if you really needed to watch football on a tiny screen rather than on a conventional set, it was the way to go. If you had a Game Gear. And the tuner. And didn’t mind that it was a pain to get the little tuner needle to the exact spot that actually received a television channel. 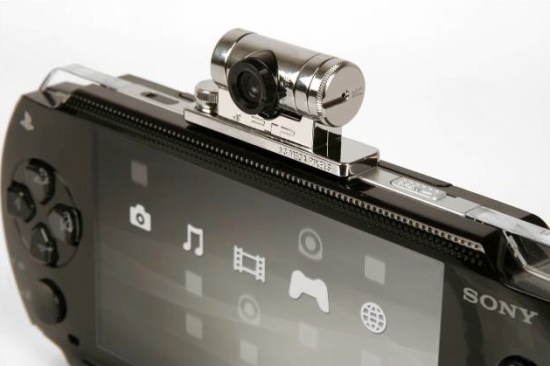 The little camera that came out for the PlayStation Portable seems to almost be a ghost on the internet. When Googled, the search results show posts dating back to a 2006 reveal with little to no information beyond that. That’s probably because the PSP Camera went nowhere fast.

Designed as a kind of EyeToy for the PSP, the device was meant to provide a similar functionality to its console brethren for the handheld. In reality, it became something of a forgotten piece of technology that tried and failed to mimic cameras on smart phones, but if you really want one, you can still get it via the purchase of a copy of inviZimals.

Announced more or less in tandem with the PSP Camera, the GPS add-on is just another way for Sony to show how desperately they wanted the PSP to function in a similar way to the smart phones hitting the market. What they failed to understand was that the PSP is nowhere near as essential as a phone is to most folks.

It gets better: Good luck finding one in your region or getting it updated. Though this abysmal thing was released in 2008, it has seemingly vanished from the radar, and honestly, that’s probably for the best considering how much one could be teased if someone caught them with this mounted in their car. 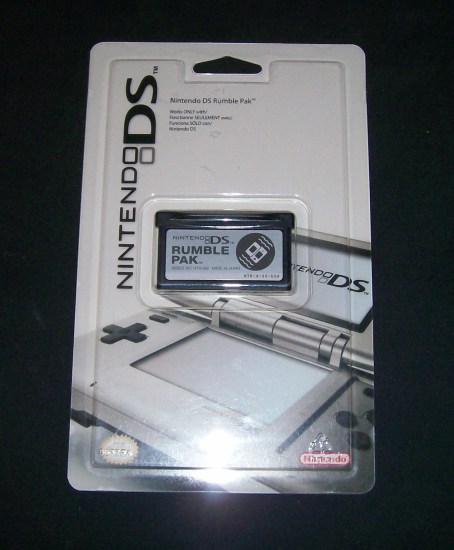 While its console cousin had praise lavished upon it, critics of the handheld version went so far as to call it “broken,” among other things. Lesson learned: Not everything that a console can do should be telegraphed directly to handhelds. 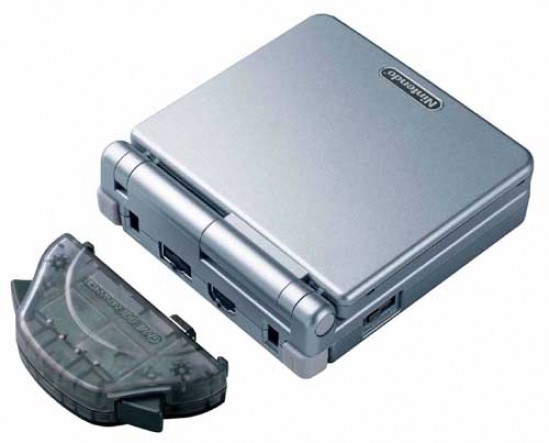 The Game Boy Advance Wireless Adapter might, at first, only seem silly because it wasn’t included in the original build of the system. But then, upon closer inspection of the peripheral and its limitations, it only gets goofier.

To begin with, the adapter is almost a third of the size of a Game Boy Advance SP. That’s a fairly significant addition to the size of the handheld. Secondly, and most importantly, it doesn’t work with all models of Game Boy Advance games. Due to backwards compatibility issues, it only works with around 30 games; most of these games being from the Classic NES Series and not traditional GBA games at all. 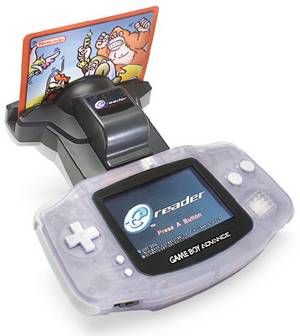 The Nintendo e-Reader, also for the Game Boy Advance, is one of the more ludicrous pieces of gadgetry on the list. The entire functionality of the device was and is predicated on reading off little snippets of information from cards swiped through it. If this doesn’t sound overly complicated for a handheld device, you might be a Nintendo executive.

This particular add-on saw a North American release in late 2002 and was discontinued by early 2004. Unfortunately, one of the very few ways to get a special Pokémon item was also tied up in this window. Even with that kind of promotional push, it just couldn’t keep itself afloat outside the Japanese market.