Eat your heart out, South Park. 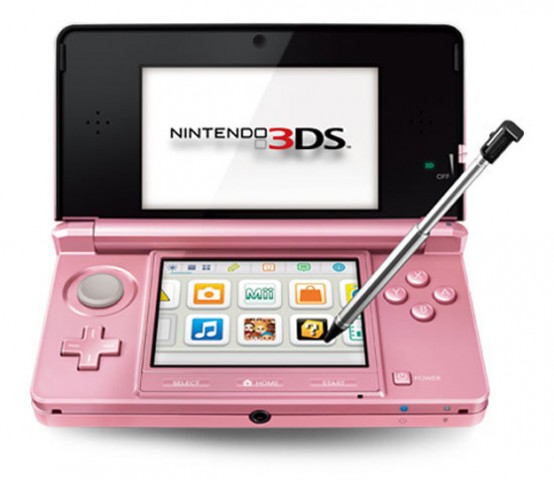 Okay, technically the 3DS is a handheld console that doesn’t quite carry the same weight (literally) as larger devices, and both the PS4 and XBox One only had a month and a half while the 3DS got the whole year to slowly rack up numbers. Still, the fact remains: according to Nintendo’s recent sales forecast, the 3DS beat out all other systems in 2013.

It’s not hard to see why it’s a popular gaming system, of course. 2013 was been especially good to 3DS users, particularly fans of JRPGS as we noted back in July. Even in just the past six months, Animal Crossing: New Leaf, Pokémon X/Y, and Legend of Zelda: A Link Between Worlds were all released to great acclaim. And let’s not forget, of course, that the system generally runs for less than $200 and is a lot more kid-friendly than anything else on the market. It’s basically replaced the Gameboy, which sold  about 119 million units from 1989 to 2006 — and considering that the 3Ds has sold a fourth of that in only three years (34 million units since 2011), it’s actually doing much better than the Gameboy did at first.

Of course, time will tell if this momentum continues. A handheld console is only as good as the games released for it, which is why the 3Ds has been doing so well this year in the first place — certainly not because of the 3D gimmick. Relatively speaking, the 3Ds hasn’t actually been doing as well as Nintendo expected, which is why they’ve been releasing stuff like the 2Ds and the Wii U to make up for it.

But 11.5 million units in one year is nothing to scoff at, and hopefully this means we can expect bigger and better things in upcoming games for the 3Ds. At least, I sure hope so, because I finally bought one this year, too. What can I say? I was seduced by all the cute ACNL villagers and Pokémon.

(via Uproxxx, image via Nintendo)