Nintendo Announces the 2DS, Is Basically As Weird As You’d Expect

It's just like the 3DS, except minus a D. 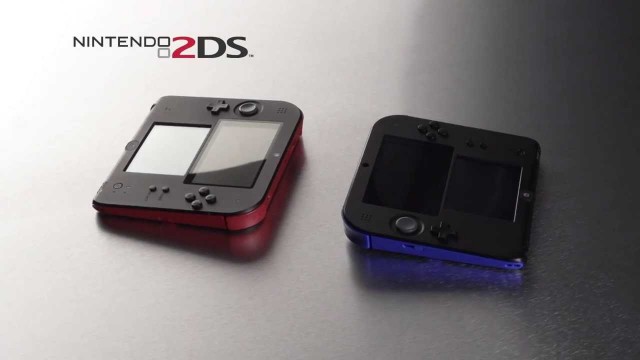 Today Nintendo announced that it will be releasing a new handheld gaming console as an alternative to the popular 3DS. It’s called the 2DS. In other news, expect some news Playstation about their soon to be announced Playstation Three and a Half, and maybe even a surprise press release about the Xbox negative one.

In all seriousness, the 2DS is intended to be an “entry level handheld system” for those who don’t feel ready to commit to the 3DS. It has similar screen sizes to the 3DS but will not render graphics in 3D, and will be available in red or blue starting at $129.99. The cheapest 3DS, by comparison, is $50 more — or $70 more if you want a red or blue one of those.

While it is more affordable and probably better for younger kids in the long run, I can’t shake the feeling that this is a step backward from the 3DS. I don’t even use the 3D on mine all that much; I’m talking specifically about the clunky, non-foldable pie slice shape that the 2DS comes in. It’s weird, right? I mean, if you wanted to make a tablet-sized handheld console a la the Wii U remote, why not make one that looks — well, more like the Wii U remote? 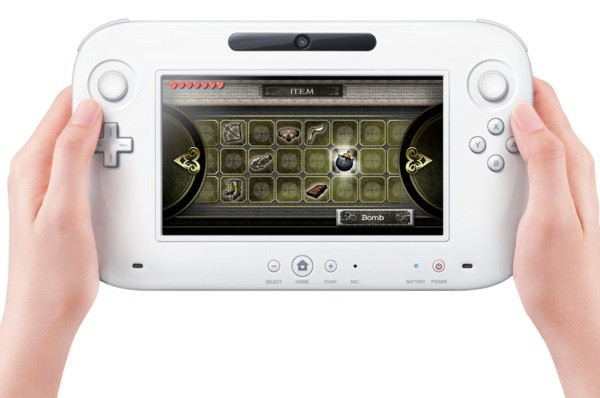 There are benefits to the flat style of the 2DS, however. While your buttons and screens are less protected from wear and tear, according to Nintendo of America president Fils-Aime, it’s easier to play for longer periods of time without your hands getting tired.

The system launches on October 12 in North America and will also have a separate launch in Europe. Surprisingly it doesn’t seem as though it will release Japan just yet — I want to imagine it’s because it’s such a dumb looking design that they don’t think anyone there will go for it, but that’s pure speculation on my part.

(via Kotaku, images via Nintendo)