Actor Has “Unofficial Nod” To Play Next James Bond And No, It’s Not Idris Elba

I’m not gonna lie, I am a teeny bit shattered. Mirror UK reports that the “Bond bosses” have unofficially named the next 007, and it’s not Idris Elba. No, it’s not Adrian Lester either. “A woman?” you ask hopefully, bright-eyed and bushy-tailed. Nope. 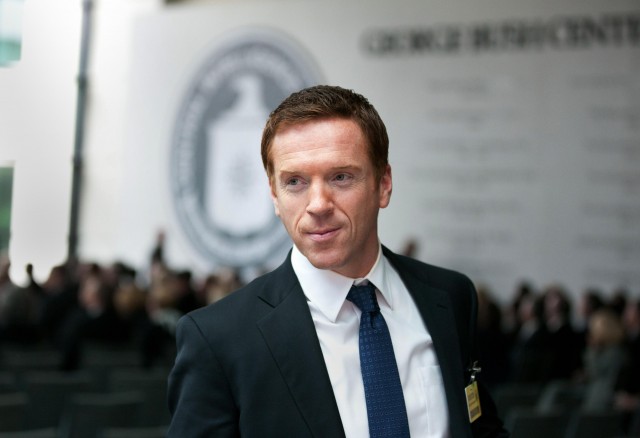 Mirror UK’s sources report that Damian Lewis of Homeland and Wolf Hall is the “number one choice” to take up the iconic role after Daniel Craig steps down. Lewis is a talented actor; I’m sure he’d be a suave and charming James Bond. If true, it’s just disappointing that the franchise seems adamant that James Bond has to remain a white male, and that the higher-ups decided to forego the opportunity to do something revolutionary with a traditional character. Even if they don’t use specific words to describe Bond (see: “too street”), it’s pretty clear that they’re maintaining a very narrow construction of the Bond character.

James Bond is an iconic figure of English masculinity, which hasn’t always been the best thing. Isn’t it time to start expanding, or even challenging that image? James Bond can be gay (the “What makes you think it’s my first time?” scene in Skyfall!) and/or black. James Bond could be a woman. James Bond could be a lot of things and still be an amazing agent. Thoughts?