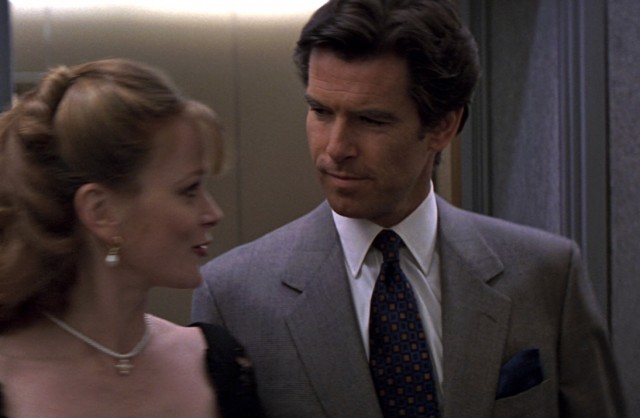 During an interview with the Press Association for his upcoming film Lessons in Love, the former 007 actor–who has previously said that he doubts Bond’s producers would ever be open to a LGBTQ+ Bond–said a female James Bond would be impossible, because Bond is “all male,” baby:

Brosnan went on to clarify, “Anything is possible for sure, but I think he’ll be male and he’ll be white.”

I really appreciate that Brosnan is using his influence to advocate for a black James Bond, and that he’s not dismissing cries for diversity by telling people of color, the LGBTQ+ community, or women to “make their own characters.”

But it’s also nonsense to act as if Bond being named “James” is some sort of impenetrable roadblock to representation. I’m fully aware that the current iteration of the character is based on iconic and well-protected source material, but the importance placed on Bond’s masculinity is arbitrary, toxic, boring, and stifling the franchise’s potential.

Here’s hoping that whoever our next Bond is (Idris, please!), they at least manage to challenge our preconceptions about James Bond’s supposed “all male” persona.