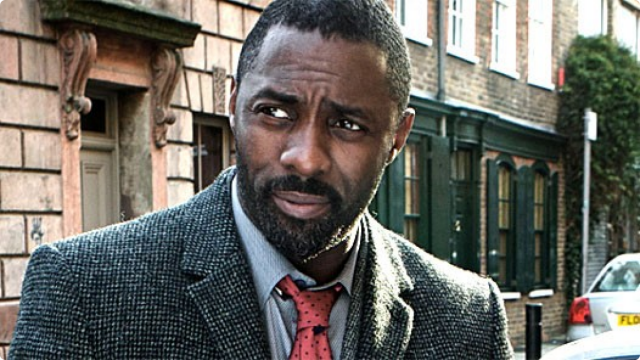 According to upcoming Bond book author Anthony Horowitz, not wanting James Bond to be black isn’t why Idris Elba shouldn’t play the role. No, it’s that Elba specifically is “too street” for it.

Horowitz, whose new Bond book, Trigger Mortis, goes on sale September 8, made that comment in an interview with the UK’s Daily Mail. Apparently, there’s no way for Elba, an actor whose literal job it is to assume characters’ personalities that are not his own, to appear “suave” enough to play Bond:

For me, Idris Elba is a bit too rough to play the part. It’s not a colour issue. I think he is probably a bit too “street” for Bond. Is it a question of being suave? Yeah.

Horowitz did mention a black actor who meets the appropriate suaveness/street-ness ratio in his mind, though: Adrian Lester.

But let’s be clear: Though I’d love to see Idris Elba as bond, he’s not the only black actor out there. Adrian Lester would probably also be a good choice, because a black James Bond would be a great change no matter who the actor is, as long as that actor is talented (they’re actors, after all). I just wish Horowitz felt the same way, and I really wish he would’ve rethought the specific words he used to express himself.