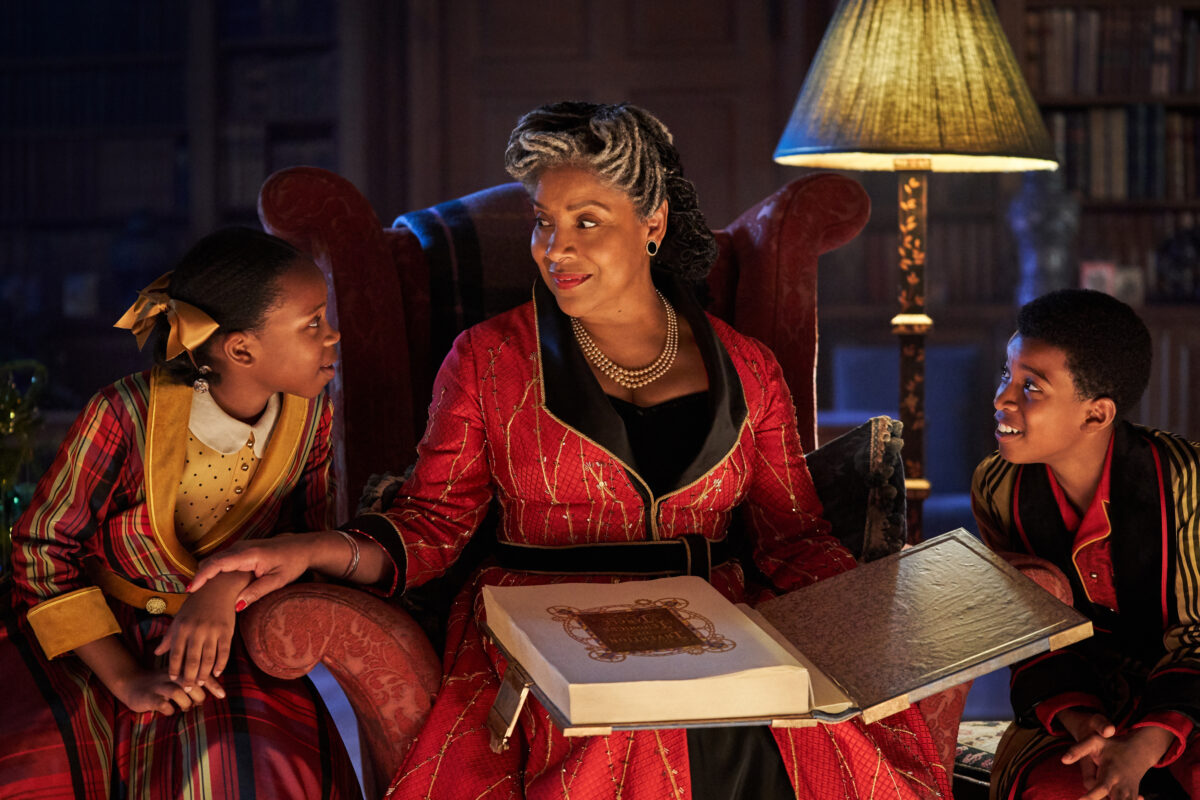 I know Halloween was just a few days ago, and sure astrological Samhain isn’t until November 7, but as Mame would say, we need a little Christmas so that the gaping void of the future doesn’t suck out our souls! It’s not like anything else is going on that’s filling us with terror. Holiday movies are one small bright spot in the future, and even just an assurance the that future will be there!

Okay, that got a bit dark. ONTO THE YULETIDE.

There are a lot of places to get your Christmas content, but it’s all coming out at different times and different manners, so we’re here to sort you out. The main Christmas content is of course new and wonderful Christmas movies. Or maybe they’re not wonderful. But they’re holiday movies and they’re the film equivalent of egg nog. They’re not healthy for you and who even knows if they’re “good” but we love them and they’re part of the holidays.

So here are all the big sources for holiday cheer and when you can expect to enjoy them.

Hallmark has forty (40!) new holiday movies coming out across two channels and some of them have already started airing with literally dozens more on the way. Just this Sunday, November 8th on Hallmark movies and mysteries we have The Christmas Bow but the bow is a violin boy, guys! “When an accident puts her music dreams on hold, a gifted violinist (Lucia Micarelli) reconnects with an old family friend (Michael Rady), who helps her heal and find love during the holidays.”  This one sounds extra cool to me because Micarelli is an actual concert violinist?

Hallmark is also set to share their first-ever holiday movie with an LGBTQ storyline, though it’s not a romance per se. The Christmas House will air on the flagship Hallmark channel on November 22 and will include Mean Girls‘ Jonathan Bennett as one half of a gay couple trying to adopt.

Lifetime doesn’t have quite the same volume of Christmas movies as Hallmark, with only twenty-eight new gifts under their tree. And, more good news, “It’s a Wonderful Lifetime”  also has already started. This year they are also stepping up their inclusion and we’re honestly really excited to see Arrow‘s Ben Lewis in The Christmas Set Up, which will see Lewis as Fran Desrcher’s gay son who she tries to set up. That one airs on December 12.

Also, Mario Lopez is in something called, I kid you not, Feliz NaviDAD. It’s gonna have puns and dad jokes so I’m in! It’s hit the snowy airwaves on November 21.

Lifetime and Hallmark way have the gay Christmas movies covered for the guys, but Hulu has picked up one for the ladies. Lesbian romcom Happiest Season has moved from a theatrical release that had dubious prospects because who knows if theater will open again this year. The Clea Duvall-directed comedy will hit Hulu on November 25, just in time for Thanksgiving.

Netflix has been flexing their holiday movie muscles in the last few years and 2020 looks to have their most ambitious holiday slate yet. We’ve got sequels to the Christmas Chronicles (November 25) and The Princess Switch (November 19), but most excitingly we have Dolly Parton’s Christmas on the Square (November 22) and Jingle Jangle: A Christmas Journey (November 13). Those are all mere weeks away, and we can’t wait to enjoy them all.

Netflix may not have the resources for forty movies, but they do have trailers so here they are for you to enjoy.

Ready to cry and cry some more!

Disney+ hasn’t quite joined the “deluge of holiday programming” party, but they are offering some treats. Well, one. The Lego Star Wars Holiday Special, which will include voices from favorites like Kelly Marie Tran, Billy D. Williams, and Anthony Daniels! Otherwise, nothing new but you can still watch last year’s Noelle which is a delight.

What are you excited to watch this holiday season? Or right now to distract you from everything?