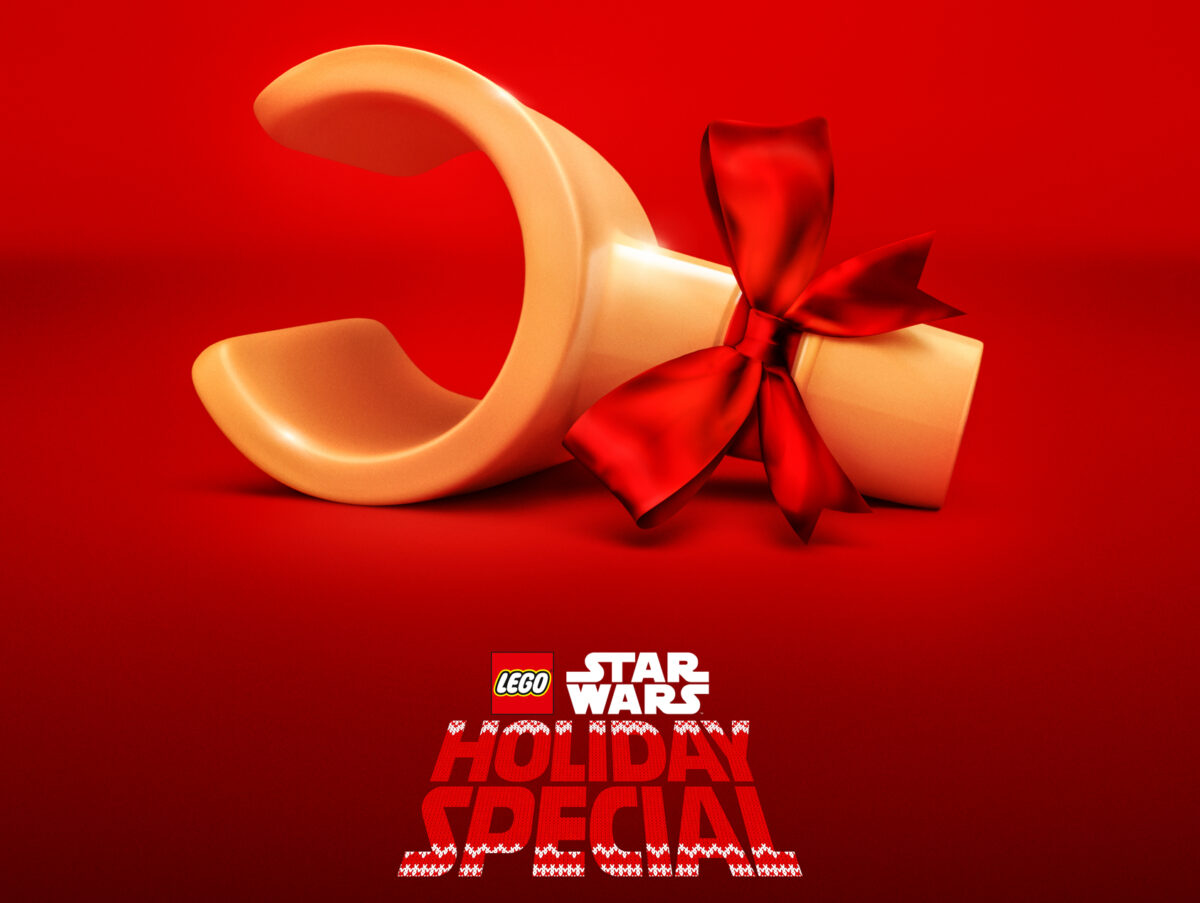 Remember watching the Star Wars Holiday Special as a kid and watching Carrie Fisher sing a weird song while Chewbacca’s son Lumpy watched a bunch of Stormtroopers destroy his toys? Well, now we’re getting a LEGO version of the special with characters from the sequel trilogy, and it honestly seems like it’s going to be awesome.

The LEGO Star Wars Holiday Special is getting more interesting, with even more cast members from the world of Star Wars joining the special. Kelly Marie Tran, Billy Dee Williams, and Anthony Daniels are set to join the cast, reprising their roles as Rose Tico, Lando Calrissian, and C-3PO (respectively).

According to the press release from Disney+, the Holiday Special is going to include Rey, Finn, Poe, Chewie, Rose, and more as we venture into a Life Day celebration, as Rey tries to learn more about the Force and the way of the Jedi.

“The LEGO Star Wars Holiday Special reunites Rey, Finn, Poe, Chewie, Rose and the droids for a joyous feast on Life Day. Rey sets off on a new adventure with BB-8 to gain a deeper knowledge of the Force. At a mysterious Jedi Temple, she is hurled into a cross-timeline adventure through beloved moments in Star Wars cinematic history, coming into contact with Luke Skywalker, Darth Vader, Yoda, Obi-Wan and other iconic heroes and villains from all nine Skywalker saga films. But will she make it back in time for the Life Day feast and learn the true meaning of holiday spirit?”

When it comes to the Star Wars Holiday Special, many fans know that it isn’t exactly something that franchise creator George Lucas was proud of (in fact, it used to be very hard to find). A good portion of it is in Shyriiwook (what Chewbacca and the Wookiees speak), and there is no one there to respond or translate it for the audience (as Han Solo used to do). But we did get to meet Chewie’s entire family and see Bea Arthur sing a fun song while running a cantina.

How much of that pure nonsense will find its way into the LEGO version of the Holiday Special is still up in the air, but I would hope we have a bit more of that fun spirit in it. But now that we actually have Kelly Marie Tran and Billy Dee Williams coming back to the franchise for this, I’m really excited to see what it has in store for fans. Maybe Rose Tico will have a fun storyline and we can start to actually get the Rose Tico content we deserve.

The LEGO: Star Wars Holiday Special is set to premiere on Disney+ on Tuesday, November 17. Life day is waiting for us, and I can’t wait to see what fun nonsense we’re going to get up to next.