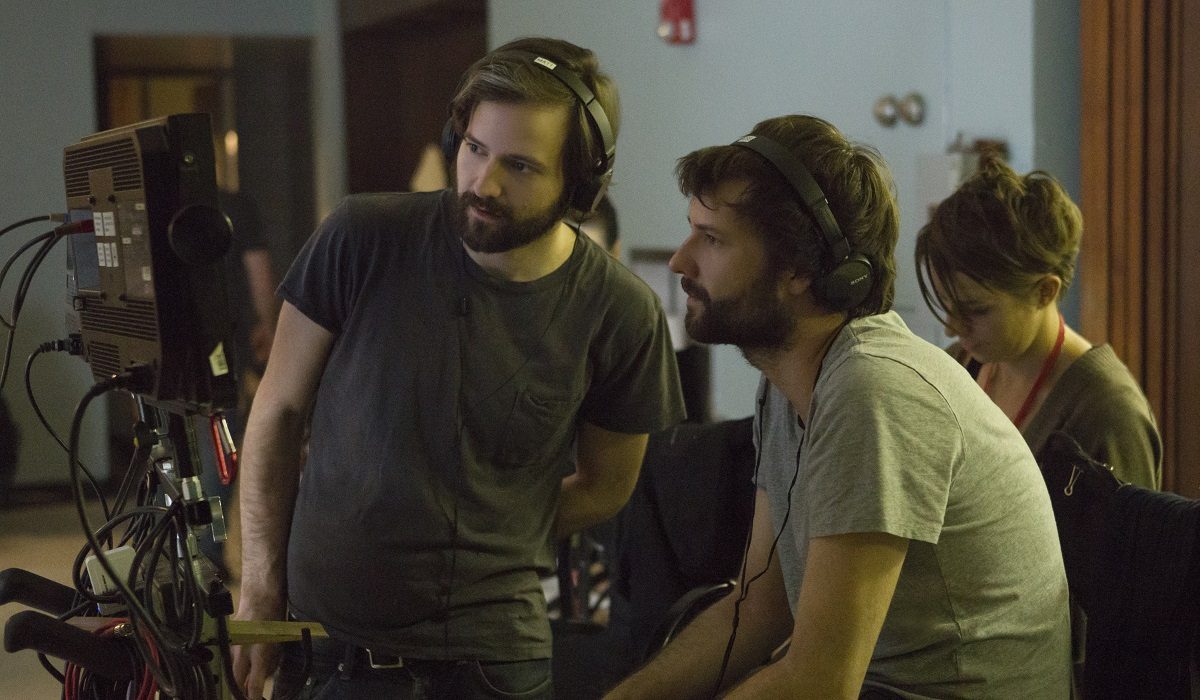 On Thursday, Stranger Things grip Peyton Brown posted on her Instagram that she would not be returning to the set of Stranger Things 3, because she “witnessed two men in high positions of power on that set seek out and verbally abuse multiple women … I will not contribute my time, efforts, and talent to such abusive people.” While Brown reportedly called out the Duffer Brothers by name in the comments, she later deleted those comments, so those reports are based on saved screenshots.

I guess there’s no better day than #nationalwomensday to say #timesup and announce that I will not be a part of the filming of Season 3 of Stranger Things. Why, you ask? Because I stand with my sisters. I personally witnessed two men in high positions of power on that set seek out and verbally abuse multiple women. I promised myself that if I were ever in a situation to say something that I would. I have 11.5 thousand followers who can hear me say this, TIME IS UP. Women in the film industry are POWERFUL. We will rise and we will scream from mountain tops in support of each other and I will not contribute my time, efforts, and talent to such abusive people. There is too much going on in this world to be regressive. There are too many amazing and highly respected men in respective positions of power that I have had the utmost pleasure of working beside. Those are the people I want to surround myself with. Those are the projects I want to be a part of. This industry is no longer led by a “few good men,” but instead by an OCEAN of ASTOUNDING WOMEN. Enough is enough. For my sisters- Time is up. #timesup #theabusestopsnow #ontobiggerandbetter #standupforwhatsright #womenempowerment #ladygrip #sisterhood #iatsesisters #wewillbeheard #thispicsaysitall

Now, the Duffer Brothers have responded to the allegations with a statement to The Hollywood Reporter yesterday. “We are deeply upset to learn that someone felt uncomfortable on our set,” they said. “Due to the high-stress nature of production, tempers occasionally get frayed, and for that, we apologize. However, we think it is important not to mischaracterize our set, where we believe strongly in treating everyone fairly regardless of gender, orientation, race, religion, or anything else. We remain totally committed to providing a safe and collaborative working environment for everyone on our productions.”

In sum, it seems that they’re admitting some vague “tempers … frayed” but denying that the verbal abuse was specifically targeted at women. However, being an abusive boss isn’t okay even if you target everyone equally. As our own Teresa Jusino observed, “even someone like a Harvey Weinstein, who was an extreme case of a sexual predator, was also a notorious bully to everyone of any gender, making their work experience miserable.” Employees don’t only have the right to a workplace free of sexual harassment and assault. They also have the right to be treated with decency and respect.

Netflix also offered a response. “We looked into the concern that was raised when we heard of the allegation on Thursday, and found no wrongdoing. Maintaining a safe, respectful atmosphere on set is important to us, and we know it is to the Duffer Brothers as well.”

It’s worth noting how quickly Netflix seems to have made their determination about the Duffer Brothers. When Anthony Rapp came forward with allegations about Kevin Spacey in a BuzzFeed interview on October 30, 2017, Netflix initially announced the pending cancellation House of Cards that same day, and suspended production on November 1 in order to determine their next steps. Then, when eight House of Cards employees came forward with allegations of on-set impropriety on November 2, Netflix announced by Friday, November 3 that they “will not be involved with any further production of House of Cards that includes Kevin Spacey.”

On the other hand, it took them months to write Danny Masterson out of The Ranch after he was accused of raping four women. While Netflix undoubtedly has an increased responsibility as an employer to respond more quickly to allegations about their own sets, rather than allegations from outside the workplace, it’s been interesting to see who they clear, who they cut ties with, and how they time those decisions.