Danny Masterson, Accused of Raping Four Women, Has Been “Written Out” of Netflix’s The Ranch 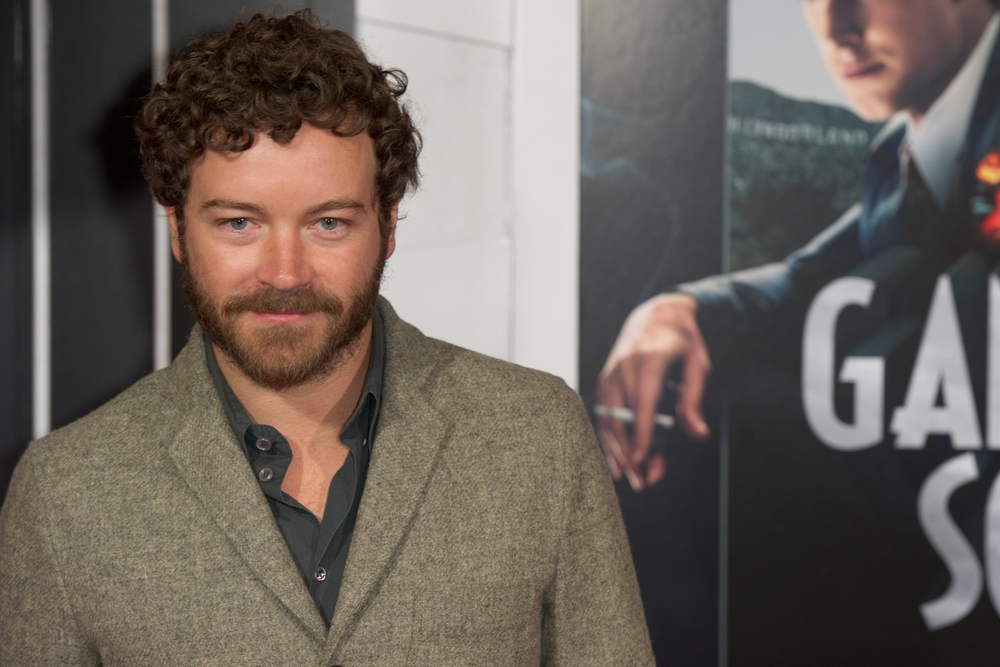 Danny Masterson, currently under investigation by the Los Angeles Police Department for raping four women, has been fired from Netflix’s The Ranch. The investigation into Masterson has been public since at least March, and Netflix made the decision to renew The Ranch back in July, but they’ve finally acted after a Netflix exec told one of the victims that company decision-makers “don’t believe” the women who accused Masterson.

“As a result of ongoing discussions,” Netflix said in a statement, “Netflix and the producers have written Danny Masterson out of The Ranch. [Monday] was his last day on the show, and production will resume in early 2018 without him.”

Yesterday, we reported that Netflix had yet again come under fire for their hypocrisy regarding Masterson. Although the company quickly suspended Kevin Spacey when allegations of his sexual misconduct came out, and later fired him from House of Cards and cancelled the release of his movie Gore, they did not move so quickly with Masterson. They didn’t even suspend him pending the LAPD investigation. Instead, they kept right on on shooting, issuing a statement that they were “aware of the allegations and the subsequent investigation, and will respond if developments occur.”

And then, on Sunday, a Netflix executive (who is not directly involved with The Ranch) told one of the victims that Netflix execs simply “don’t believe” the four women whom Masterson allegedly assaulted. Shortly after this story broke, Netflix made their announced that Masterson has been “written out.”

Masterson will still appear in the second half of Season Two, which premieres on December 15. The Hollywood Reporter also said that he “could return for parts of the previously announced third season as the streaming giant writes him out.” So this isn’t so much a firing or a definitive statement as it is a “fine, I guess women are maybe people.”

The Ranch showrunners are Don Reo and Jim Patterson, who must really know how to pick ’em. They previously served as executive producers on Two and a Half Men, where Charlie Sheen famously had to be written out and replaced with Ashton Kutcher in 2011 when he made a series of offensive and incendiary comments. Notably, he was not written out or fired in 2009, when he assaulted and threatened the life of his wife, Brooke Mueller.

As we’ve said many times, this is a systemic problem—one that Netflix clearly hasn’t worked out a systemic (or even systematic) solution for dealing with. But writing Masterson out is a positive step forward.