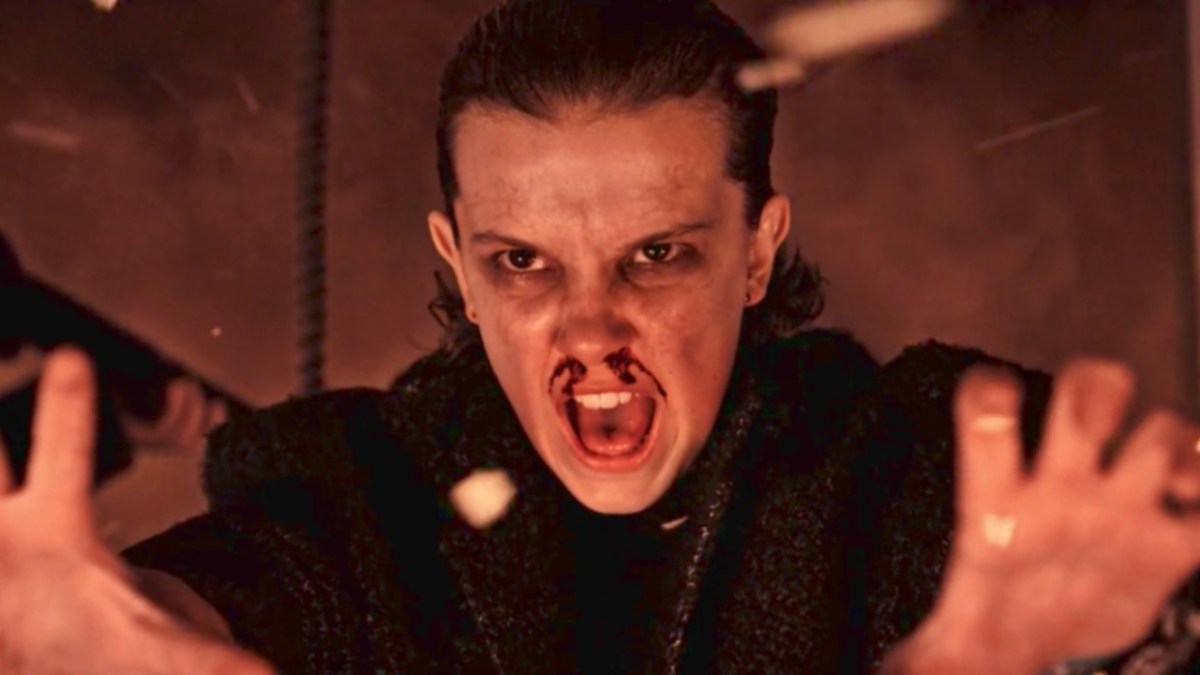 Time is truly up for dealing with abusive and sexist conditions of all kinds in all workplaces. Yesterday, a female member of the crew on Stranger Things announced on Instagram (just in time for International Women’s Day!) that she wouldn’t be a part of filming the show’s third season. Her reason? The show’s creators, the Duffer Brothers.

I guess there’s no better day than #nationalwomensday to say #timesup and announce that I will not be a part of the filming of Season 3 of Stranger Things. Why, you ask? Because I stand with my sisters. I personally witnessed two men in high positions of power on that set seek out and verbally abuse multiple women. I promised myself that if I were ever in a situation to say something that I would. I have 11.5 thousand followers who can hear me say this, TIME IS UP. Women in the film industry are POWERFUL. We will rise and we will scream from mountain tops in support of each other and I will not contribute my time, efforts, and talent to such abusive people. There is too much going on in this world to be regressive. There are too many amazing and highly respected men in respective positions of power that I have had the utmost pleasure of working beside. Those are the people I want to surround myself with. Those are the projects I want to be a part of. This industry is no longer led by a “few good men,” but instead by an OCEAN of ASTOUNDING WOMEN. Enough is enough. For my sisters- Time is up. #timesup #theabusestopsnow #ontobiggerandbetter #standupforwhatsright #womenempowerment #ladygrip #sisterhood #iatsesisters #wewillbeheard #thispicsaysitall

Peyton Brown, the grip on Stranger Things, originally made an Instagram post that IndieWire reports has since been deleted, but not before it was screencapped by Entertainment Tonight. In the original post, where she announced that she was leaving the show due to abuses committed by two male higher-ups, there were over 200 comments, and in one, a follower asked if she was referring to the Duffer Brothers. She responded, “Yes, I am.” She went on to describe the nature of the abusive behavior, which includes yelling, threats, and people (specifically women) being forced to quit: 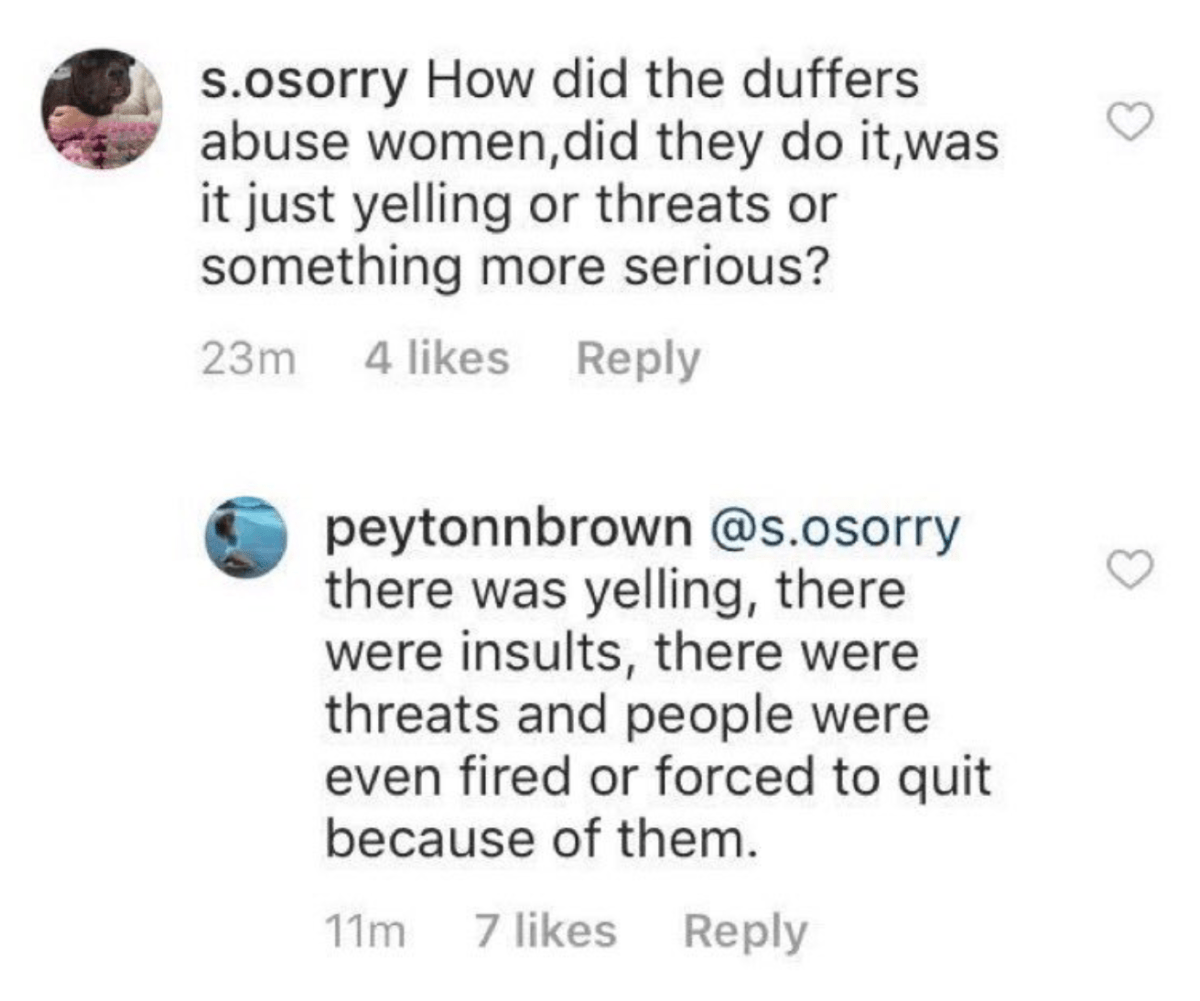 As she didn’t name the brothers in her original post, only referring to them as “two men in high positions of power on that set,” she deleted the post with the comments hours later, presumably to try to take back having named them, then re-posted the Instagram post you see above. But the genie’s out of the bottle. The Duffer Brothers and Netflix have yet to comment about the allegations.

While Brown seems to regret naming them publicly, I’m glad she did. This whole Time’s Up movement doesn’t work unless we collectively start being braver, bolstered by each other’s support, when speaking out about abuses. There has already been too much secrecy surrounding so much abuse in Hollywood.

Naming names publicly to warn others is often the only way to do anything about abusive behavior at all in an industry that grants men (*cough*David O. Russell*cough*) free pass after free pass and in cases where legal recourse for behavior like this isn’t an option.

Yes, there is always a risk to one’s career that comes with naming names. However, she already left the show. What are the Duffer Brothers going to do, fire her? And honestly, I don’t think she’d want to work for any company or producer who would blacklist her for being honest about her experiences in that regard.

After all, she says, “There are too many amazing and highly respected men in respective positions of power that I have had the utmost pleasure of working beside. Those are the people I want to surround myself with. Those are the projects I want to be a part of.”

This story is important to highlight, because the sexist abuse women deal with isn’t always sexual or violent. Even someone like a Harvey Weinstein, who was an extreme case of a sexual predator, was also a notorious bully to everyone of any gender, making their work experience miserable. Director David O. Russell, whom I coughingly name-checked above, has a long history of berating women with gendered insults and screaming at them until they cry, all as he’s kicking and punching male subordinates. On set. In full view of everyone.

And yet he keeps being given films and keeps getting nominated for Oscars.

Naming names is important, both to warn others of abusive behavior, as well as to remind Hollywood of its own hypocrisy as to who it continues to employ while somehow “having trouble” rustling up jobs for women.