Netflix Cuts Ties With Kevin Spacey – But for Real This Time 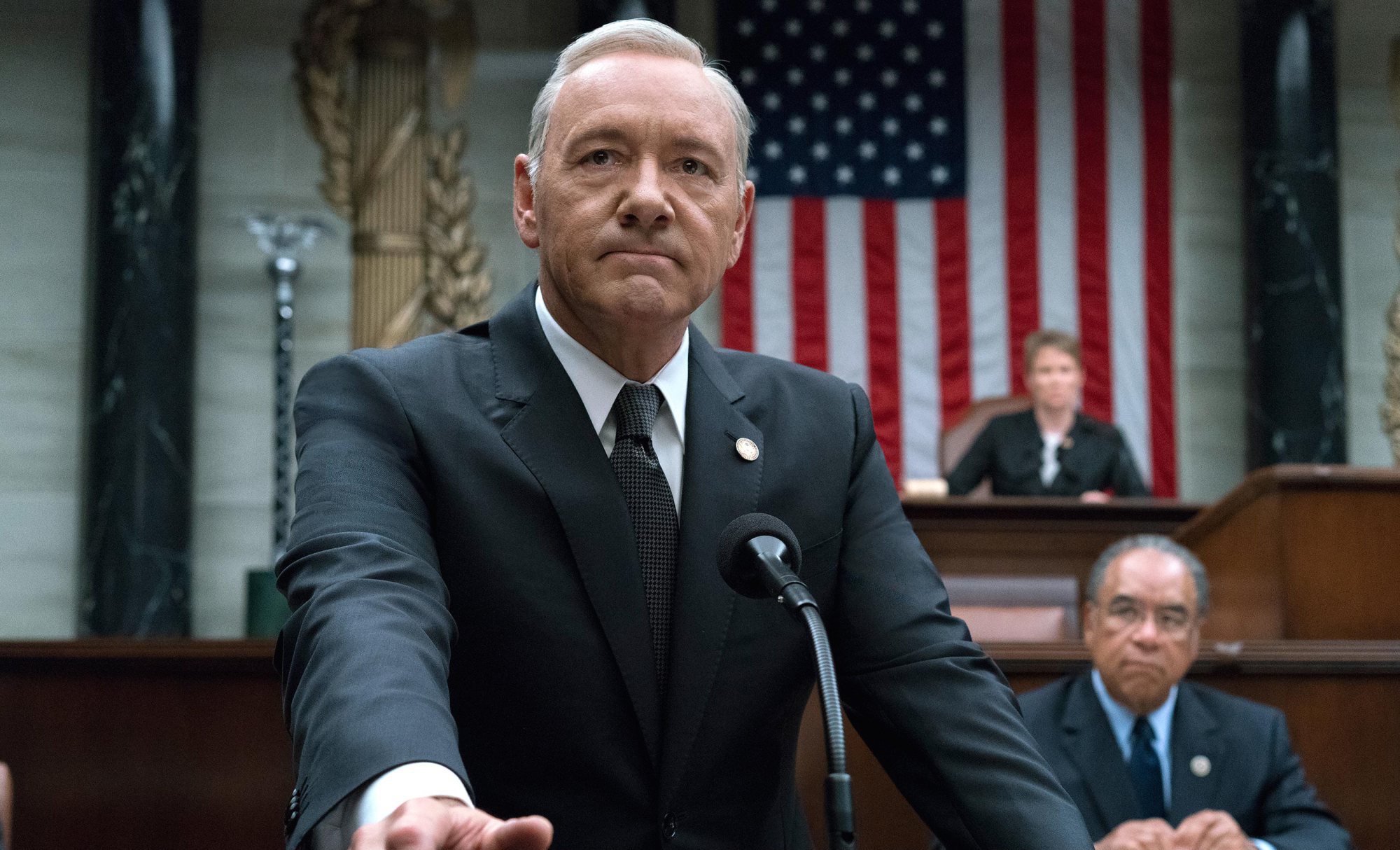 After initially releasing a kinda-sorta-if-the-show’s-already-cancelled severing of ties with Kevin Spacey, followed by an “indefinite” suspension of production on House of Cards while they and production partner Media Rights Capital “review[ed] the current situation,” Netflix has actually committed to cutting Spacey out. The company “will not be involved with any further production of House of Cards that includes Kevin Spacey,” and “will not be moving forward with the release” of Gore, a Gore Vidal biopic that starred and was produced by Spacey. Good.

Spacey was initially accused of sexual misconduct by Anthony Rapp, who alleged that Spacey made aggressive sexual advances toward him when he was only fourteen years old. Since then, more men have come forward with similar stories, and eight House of Cards employees have accused Spacey of sexual harassment.

On Friday, a representative for Netflix gave a statement: “Netflix will not be involved with any further production of House of Cards that includes Kevin Spacey. We will continue to work with MRC [Media Rights Capital] during this hiatus time to evaluate our path forward as it relates to the show. We have also decided we will not be moving forward with the release of the film Gore, which was in postproduction, starring and produced by Kevin Spacey.”

Media Rights Capital, the film and TV studio behind House of Cards, followed up with its own statement. “While we continue the ongoing investigation into the serious allegations concerning Kevin Spacey’s behavior on the set of House of Cards,” the company said, “he has been suspended, effective immediately. MRC, in partnership with Netflix, will continue to evaluate a creative path forward for the program during the hiatus.”

I’m glad that Netflix has put its foot down and insisted that Spacey have no involvement with the upcoming season, while still leaving room for the show to continue without him. That must be good news for the cast and crew, who can get a safer working environment, free of a predator, and continue to have a steady income. In an ideal world, the predator alone pays for what he’s done, but it’s so rarely possible to accomplish that. Netflix, it would seem, now has that opportunity.

So can we get that Robin-Wright-only season of House of Cards now? We just open on the first episode with Claire as the fourth-wall-breaking narrator now, and she just spends the rest of the season telling us how she killed Frank and consolidated her power?

(Via The Hollywood Reporter; image via Netflix)