Netflix Cancels Marvel’s Iron Fist, Paving the Way for the Daughters of the Dragon Spinoff We All Want 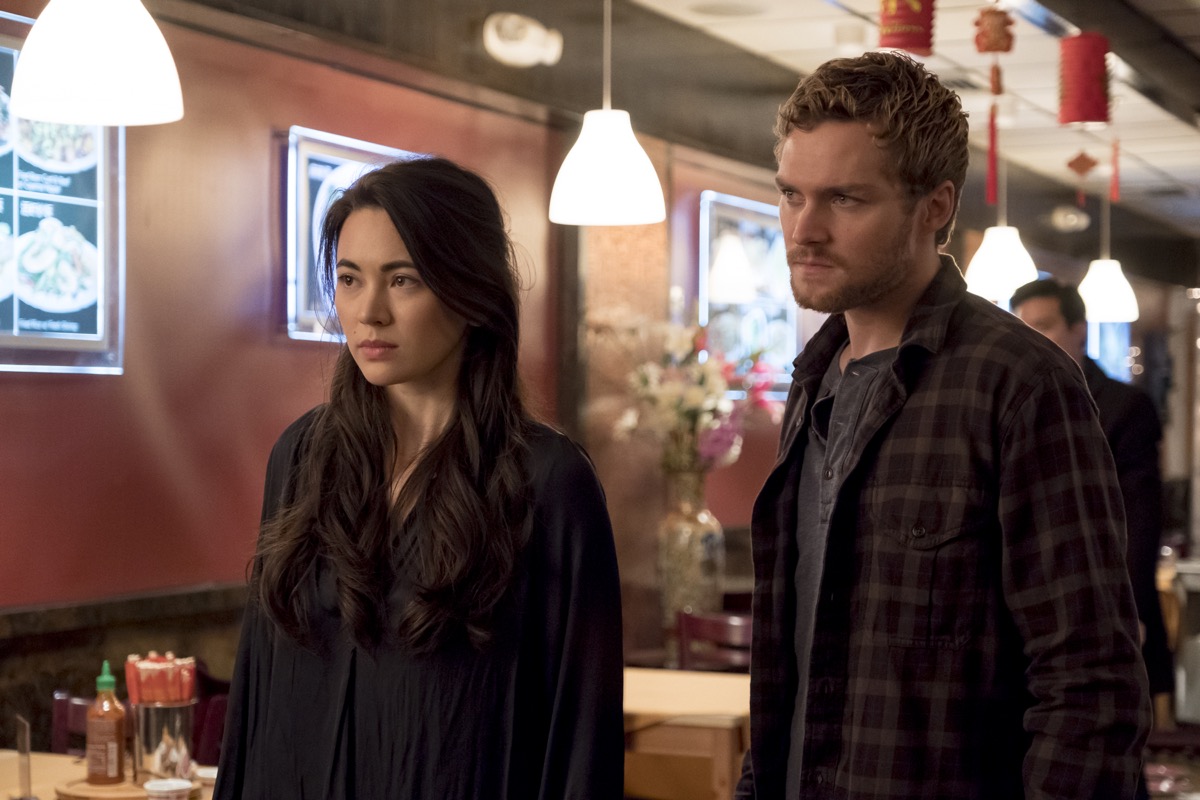 Netflix is not ordering a third season of Iron Fist, in the first cancellation of a Marvel series by the streaming giant. Despite a second season that course-corrected many issues with the critically panned first season, Iron Fist remained the redheaded stepchild of Netflix’s Marvel family.

A joint statement from Marvel and Netflix was released, saying, “Everyone at Marvel Television and Netflix is proud of the series and grateful for all of the hard work from our incredible cast, crew and showrunners. We’re thankful to the fans who have watched these two seasons, and for the partnership we’ve shared on this series. While the series on Netflix has ended, the immortal Iron Fist will live on.”

The idea of Iron Fist living on may not just be an empty platitude. There will be plenty of opportunities for Danny Rand and Colleen Wing to appear in the other Marvel Netflix shows (although probably not a Defenders season 2, as no one seems interested in making that).

But that’s not the only opportunity. Disney is already gearing up to launch their own streaming service, which they are stacking with Marvel content. There’s been talk of standalone Loki and Scarlet Witch series, with Tom Hiddleston and Elizabeth Olson reprising their roles. Iron Fist could easily make the leap to Disney’s streaming service, which will also be home to Jon Favreau’s highly anticipated Star Wars series, The Mandalorian.

While Iron Fist was arguably the weakest entry in the Marvel/Netflix partnership, it gave us one of Marvel’s best heroines in Colleen Wing (Jessica Henwick). Season 2 saw Wing taking on the power of the Iron Fist, satisfying fans who always thought that Colleen was more deserving of the power than Danny. Centering Colleen as the hero of the show was a smart move, and it will be disappointing not to see more of her character.

Which is why (hopefully) Netflix or Disney will greenlight the series we really want: a Daughters of the Dragon spin-off about the badass friendship between Colleen Wing and Luke Cage‘s Misty Knight (Simone Missick). The two actors displayed great chemistry in season 2 of Luke Cage and Iron Fist, giving us a female buddy cop dynamic that is rarely afforded to female characters.

Besides, a kickass action series starring two women of color? What’s not to like? The ball’s in your court, Marvel.