Please don't let it be a white British brunette. 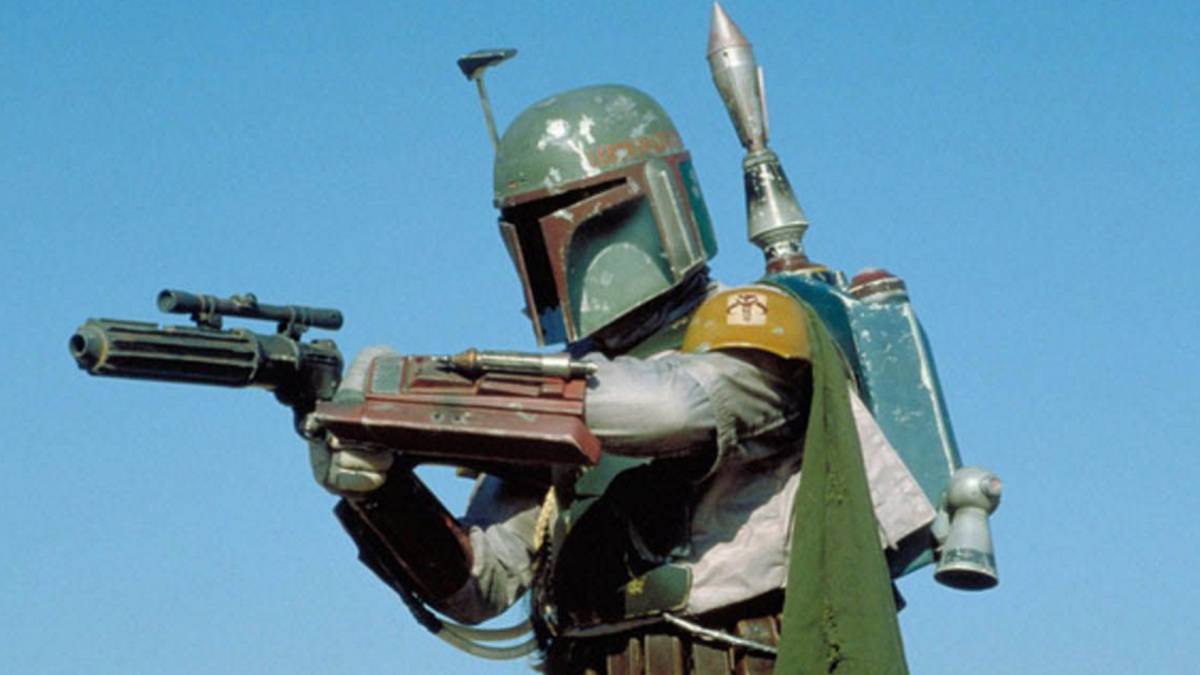 The plot of the upcoming live-action Star Wars television series has been kept tightly under wraps as it has moved through pre-production. The closest we had to any concrete information was that it takes place between Return of the Jedi and The Force Awakens, and the closer we drew to production, the more speculation grew on exactly what and who the show would focus on. Now, we finally have our answers, as showrunner Jon Favreau took to Facebook and Instagram to share a short summary and title for the series.

And there we have it: our title, The Mandalorian. The summary reads, in characteristic Star Wars crawl style, “After the stories of Jango and Boba Fett, a new warrior emerges in the Star Wars universe. The Mandalorian is set after the fall of the Empire and before the emergence of the First Order. We follow the travails of a lone gunfighter in the outer reaches of the galaxy far from the authority of the New Republic …”

Mandalore and Mandalorians have always been a source of fascination for Star Wars fans ever since Boba Fett first appeared in The Empire Strikes Back. Fans got a taste of Mandalorian culture through The Clone Wars and Star Wars Rebels, but have been hungering for a Mandalorian-centric series for a long time. While the new show won’t necessarily be set on Mandalore itself, the title promises that yes, we will explore that part of the galaxy in depth through the title character.

Noticeably, the announcement is gender neutral with regards to the protagonist. Could it be that the Mandalorian will be a woman? We’ve seen plenty of strong lady Mandos in the past, such as Bo Katan and Sabine Wren, so is Lucasfilm looking to continue the trend set by Rey and Jyn and make the gunslinger a woman? It would be a nice subversion of the Western trope to have a woman take on the mantle, and given that Rebels debuted a diverse Mandalore, a woman of color would be perfect for the role. (Is Michelle Yeoh available? Or Angela Bassett?)

Rumors swirled that Pedro Pascal was attached to star, which would have been absolutely excellent in my book. Pascal has a charm that would translate well to a roguish gunslinger, as well as the gravitas and skill to pull off the more dramatic moments surely to come. However, the rumor has since been debunked, which leaves us back at square one.

If the Mandalorian is male, I’d love to see a man of color in the role, as well, rather that giving it to a white actor. If we are to continue seeing diversity grow at Lucasfilm, we need to shake up the trend of mostly white leads. A man of color headlining the franchise’s first live-action series would be a breakthrough given how Star Wars has treated characters of color in the past.

We don’t have much to go on to guess who the supporting characters will be just yet. It’s unclear when we can expect a full cast list to drop, so we’ve still got time to dream up the perfect lead for the series. Who would be your top pick for the Mandalorian? Are you hoping the story takes us to Mandalore itself? Let us know in the comments!