Disney Streaming Service Could Give Us the Scarlet Witch, Okoye, and Winter Soldier Shows We Want

With a new Disney streaming service, the time for a Winter Soldier show has arrived. 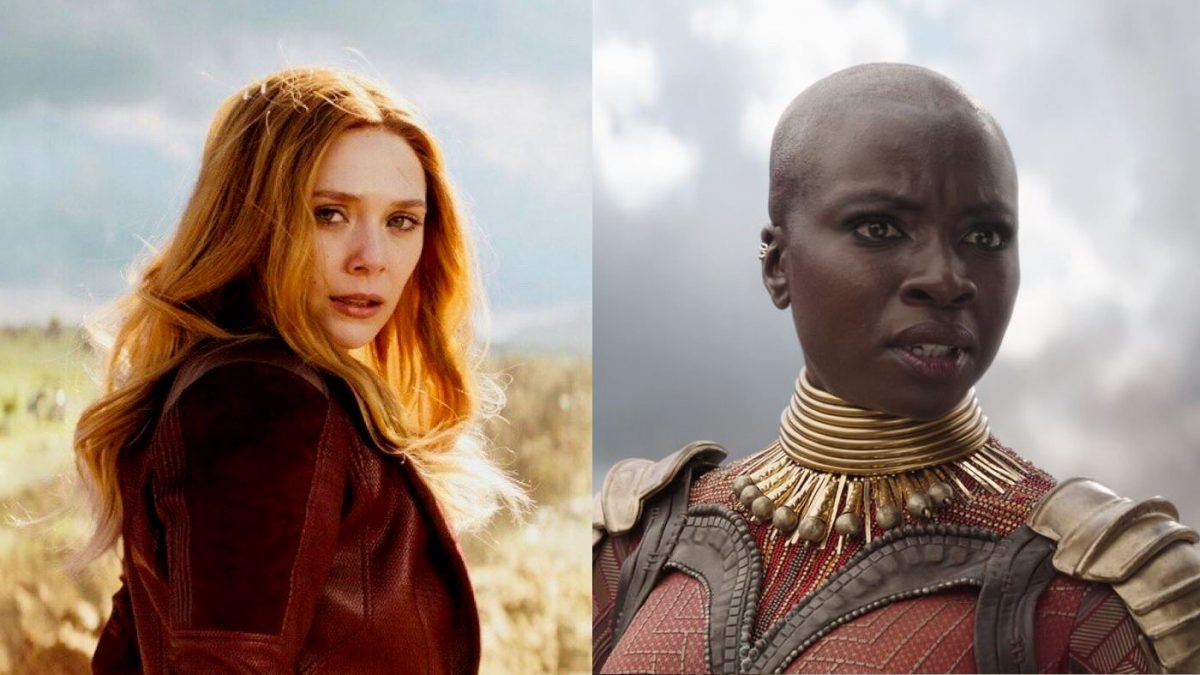 Variety reported that on Disney’s new streaming service, some of our favorite Marvel heroes will get their own limited series on television. And better yet, they will be played by the same actors from the film franchise, further bridging the gap between Marvel movies and TV.

Two of those stars are reportedly Tom Hiddleston as Loki and Elizabeth Olsen as Wanda Maximoff (or the Scarlet Witch). And while they’re both exciting, there has been a lot of Loki in the mix for the MCU.

So the real excitement comes at the news of the Scarlet Witch show. Wanda, one of the more powerful Avengers, has been diminished to a love interest for Vision who then, at the end of Avengers: Infinity War, shows everyone her powers, and deserves better than she’s gotten. If she isn’t crying over the death of her brother Pietro, then she’s crying because no one trained her properly and an accident happened. Don’t worry though, the MCU has her crying some more in Infinity War, too.

The hope I have is that, with a show all her own, Wanda can finally shine as the character she is meant to be—and also, more Elizabeth Olsen content would be delightful.

This news, however, brings up a good question: What other heroes will get their own shows? Variety already posted a poll on their Twitter and so far, the result isn’t really that shocking.

Which other MCU characters would you like to see get their own TV series? https://t.co/RLj1OjcAxB

Fans want to see a show centered around the Winter Soldier, and with so many years where we don’t know what happened to him, it would be fun to explore. Better yet, make the show about Bucky Barnes. There’s potential there to show the struggle that he had after his escape from Hydra—years spent on the run, trying to remember who he was.

We can learn more about Bucky and how he ended up in Bucharest before Cap found him in Captain America: Civil War. Hell, I’d take Bucky Barnes living in Wakanda for a season. His character just has the potential to really do good for audiences while also remaining interesting and relevant to the films of the MCU.

Another series that would be great—though left off of Variety’s poll in favor of Shuri, who came in second—would be one focused on Okoye. The fiercest among the Dora Milaje, Okoye has had quite a bit of screen time considering when she was introduced into the MCU, and that’s because we’re all ready for even more, maybe with Shuri at her side.

The question is whether or not Marvel is ready to let women lead the charge. Sure, we love our boys, but what if ladies got their own shows that focused on how amazing they can be?