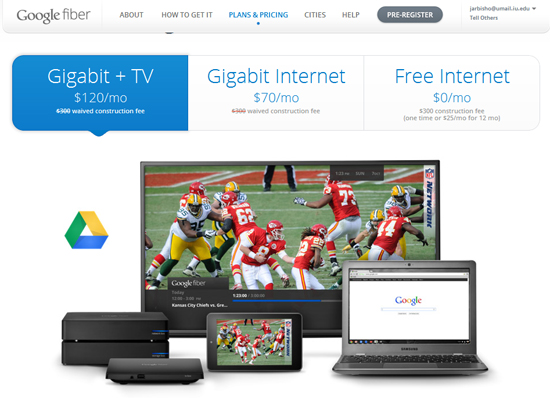 As it turns out, people are using the Internet more and more. Shocking, I know. It’s like it keeps growing, with more content always being provided and access to the web becoming easier, or something. According to a recent report, North American Internet traffic has more than doubled over the past year, with Netflix accounting for 33% of streaming traffic across fixed networks. Another very real possibility is magic.

Okay, maybe not magic, but definitely Netflix. According to Sandvine’s Global Internet Phenomena Report, 65% of the downstream traffic in North America from 9 PM to 12 AM on any given day is made up of audio and video streaming, and half of that total is Netflix. That’s how big Netflix’s slice of pie truly is.

Sandvine chief executive Dave Caputo pictures a future of Internet service built around this fact, according to Phys.Org:

There is no doubt that more communications service providers will be launching application-based pricing plans that provide cost certainty and a consistent quality of experience for high-demand applications.

If the Internet’s a series of tubes, those tubes are apparently filled with old television shows. It’s hard to say if that’s a comforting thought or not, but at least we can watch Freaks and Geeks as we please.