Thanks, Deaf People: Netflix to Provide Closed Captioning on Everything by 2014 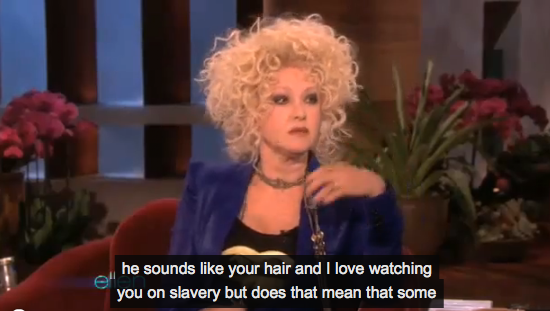 Netflix can be a pain for those that are unable to hear or have partial hearing loss. Their subtitles and closed captioning are haphazardly implemented throughout their Watch Instantly service. Some titles will feature robust settings while others have none at all. That’s all set to change though. Thanks to the tireless efforts of the National Association for the Deaf, Netflix has agreed to provide closed captioning on all their Watch Instantly content by 2014.

All it took was a class-action lawsuit to get us there. Ars Technica explains:

The agreement ends a class-action lawsuit that NAD filed in 2010, claiming that Netflix’s website was a “place of public accommodation” that was out of compliance with the Americans with Disabilities Act. While the parties have made nice now, Netflix spent a fair amount of time trying to get the lawsuit kicked out first. Netflix said that the ADA didn’t apply in this case, because it was superseded by a new law directing the FCC to set rules for online captioning. In June, however, Netflix definitively lost that argument, when a Massachusetts federal judge ruled [PDF] that the new law was meant to “complement, not supplant” the Americans with Disabilities Act.

Now if only we could get Netflix to provide proper audio tracks and subtitles for all foreign films rather than just dubs. A man can dream.

(via Ars Technica, image via thefuturistics)