Looks Like Firefox For iOS is Gone For Good, Says Mozilla 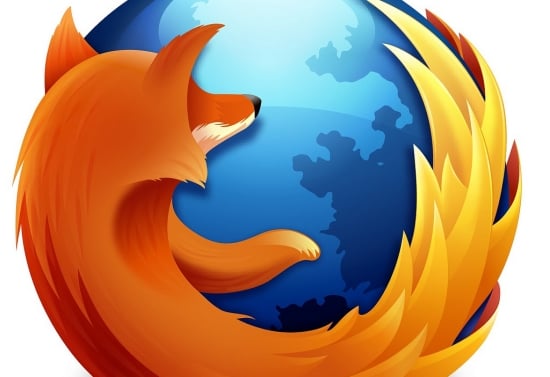 The news out of SXSW is that Firefox for iOS is done, over, kaput. The app version of the popular browser was pulled from the App Store by Mozilla back in September over a dispute with some of Apple’s restrictions on third-party browsers, and now Mozilla says it isn’t coming back unless Apple changes their uptight ways. The more you tighten your grip, Apple, the more apps will slip through your fingers.

The news came from Mozilla VP of Product Jay Sullivan at a SXSW panel about mobile browsing competition. He said unless Apple lifts its restrictions on third party apps, Mozilla will not be developing a version of Firefox for iOS. So what restrictions does Apple place on third-party browsers?

Apple would not let Mozilla use its own rending or javascript engines for the app. That was the issue that got Mozilla to pull the app altogether in the first place. The restrictions aren’t only limited to the app developers themselves — they also extend to users. iPhone and iPad users can’t change the default browser on their devices, which means Apple’s Safari browser has a permanent edge on Apple products.

Because of that edge, and the popularity of Apple products, Firefox only holds a one percent market share in mobile browsing, compared to Safari’s 55 percent. Mozilla could be hoping that the launch of Firefox OS on some low-end smartphones could win it a bigger piece of the pie, but it’s unlikely they’ll be able to gain much more traction without an iOS version. Though that’s a risk they seem more than willing to take.

(via CNET, image via Titanas)