The Most Hardcore Pro Gaming Franchises 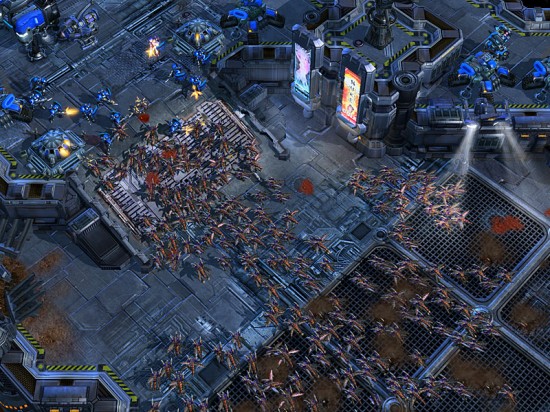 It certainly seems like major league gaming and eSports has, of late, received its share of press. Whether that’s good, bad or some strange gray area of press, there’s been a relative glut of news relating to it and its players recently. There are certainly more folks keeping a closer eye on things than before.

That in no way means to imply that this is a recent thing. eSports have been around longer than the term used to describe them. The exact kind of competition has varied over the years, depending on the game’s genre, among other factors, but it hasn’t been any less intense than the recent bouts. In fact, some franchises have long been known to be hardcore.

When gamers think of modern major league gaming, if they don’t think of Street Fighter, they think of StarCraft. Immediately after that, they probably think of Koreans playing StarCraft. At this point, the two go hand-in-hand and are nigh inseparable. This dates back to the first StarCraft, continued through StarCraft: Brood War and now remains with the sequel.

The speed of gameplay and balance of the various units is usually cited as the reasons why StarCraft became so popular among pro gaming circles. It also helps that the Korean market created an almost infinite demand for the game and pro gaming events relating to it. Among those franchises played in the major leagues, nothing else truly matches the scale and popularity of StarCraft. 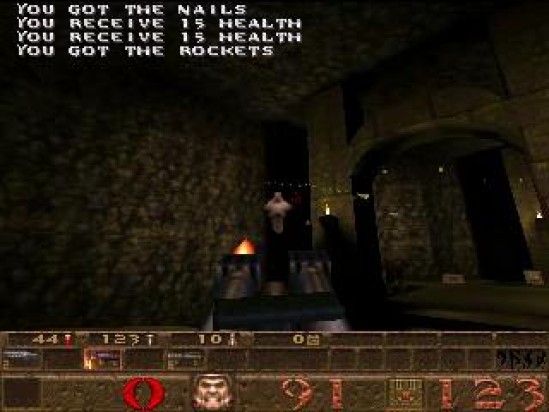 Quake is, to this day, one of the most impressive competitive shooters that’s been embraced by pro gaming as a whole. Sure, games might boil down to which player manages to jump and avoid a rocket, or the timing of upgrades, but then all competitive games can essentially be boiled down to the same.

It also seems like Quake, as a franchise, typically has one specific version valued as the eSport of choice instead of having various different types of what amounts to the same game with differing levels of polish and graphics. This can’t be said for pretty much every other game that runs in the same circles. 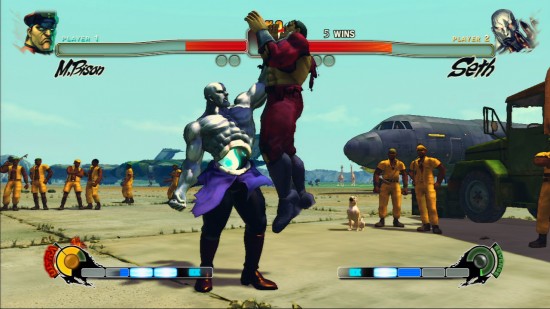 Often enough, folks will immediately think of Street Fighter when they think of pro gaming, eSports or major league gaming. This is only natural considering how popular the game is at events like the Evolution Championship Series—known around the web simply as Evo. It helps that it likely has the most hardcore following for a fighting franchise.

Capcom, in general, is no stranger to eSports. Street Fighter is just one of a number of their fighting franchises that sees competitive play. Street Fighter is arguably the fiercest when seen by an outsider, as can be seen in this glorious example. It’s due to matches like that one that the names, or at least handles, of Street Fighter pro gamers like Daigo are actually known outside of their niche. 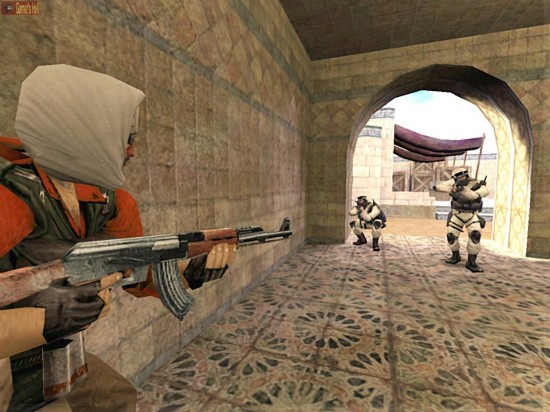 Among the popular shooters that see play in pro gaming circles, Counter-Strike is often considered somewhere along the lines of Quake or Unreal Tournament. It’s hard to say which is the most hardcore of the three, but Counter-Strike certainly holds its own against the other two. This likely has to do with its slightly unique form of shooting gameplay for its era.

In the American market, Counter-Strike also happens to hold the illustrious honor of being known as the game that college kids would hook up in their dormitories in order to play in massive dorm-wide matches. It’s almost like they went to school to be Counter-Strike pro gamers; not many other eSports can boast the same. 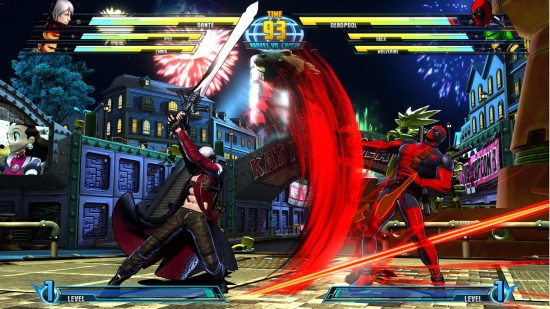 Including Marvel vs. Capcom might smack of repetition, considering the fact that Street Fighter is on this list as well, but then, that’d be the opinion of someone who hasn’t seen much MvC in action. The two games might share a few fighters, but in terms of gameplay, they are vastly different even though they fall into the same genre.

Gameplay for the two consists of combat based around teams with cartoonish maneuvers versus solo powerful and precise performances with specific characters. Some argue that the varying combinations in MvC makes it the more complex—and therefore more difficult—choice, while others have suggested that the focused nature of Street Fighter trumps all. Regardless, Marvel vs. Capcom has absolutely earned its place as a hardcore eSport franchise.