Helen Mirren Will Not Stop Talking About Doctor Who, Has Very Specific Suggestions For The 12th Doctor 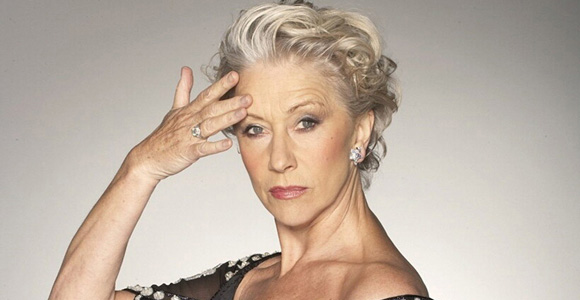 We’ve heard from Dame Helen Mirren on the topic of Doctor Who, in particular, the casting of the new Doctor, a few times now. But she’s not done yet (or at least people aren’t done asking her about it yet) and we’re totally fine with that. Hear who she suggested to take up the mantle.

Mirren was asked by ITV’s Daybreak whether or not she’d take on the role of the 12th Doctor on the long-running BBC sci-fi series. She answered, “absolutely not.” And although we’ve heard that from her before, she made sure to drive the point home.

“I’m not going to be the first female Doctor Who – no, no, no,” she said. “I absolutely wouldn’t contemplate that.”

Although she does think there’s a right person for the job.

The series will return for the 50th anniversary special on Saturday, November 23 but soon after we’ll see Matt Smith’s Doctor making a transformation come the Christmas special. Although folks have been throwing around rumors as to who the 12th Doctor will be, we likely won’t have the official announcement until late summer, early fall.