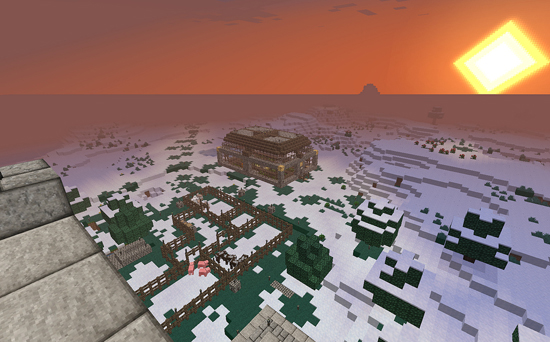 It just isn’t the weekend if someone isn’t being sued over something frivolous. Uniloc, a company best known for suing scads of others, has filed suit against the developer of Minecraft — Mojang — over software patents. Specifically, the patents are in reference to a method used to prevent unauthorized access to data. It’s this kind of broad language that has allowed Uniloc to happily start suing others like publisher Electronic Arts and now Mojang. This will clearly end well.

And just as expected, Markus “Notch” Persson has vowed to fight the lawsuit as hard as one possibly can. He even went so far as to decry software patents as inherently evil things that prevent innovation on his Twitter account. If previous lawsuits against popular denizens of the internet are any indication, Uniloc and their lawyers have their work cut out for them. This isn’t some publisher that public opinion is learning towards negative on; it’s an incredibly popular company with a supportive community.

The patent itself can be read here and Persson uploaded the complaint on his own website. Perhaps most amusingly is the fact that the one and only reference to Minecraft in the document is accidentally spelled “Mindcraft.” Unless, of course, this is some secretive product currently under wraps at Mojang that Uniloc has managed to gain awareness of due to nefarious means. Our money is on hilarious mistake.