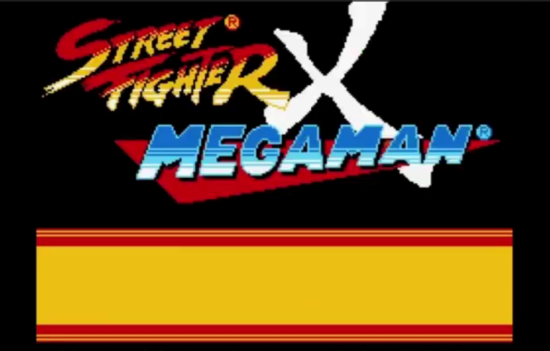 Street Fighter celebrated its 25th anniversary back in August of this year, and the SF crew are going to help Mega Man ring in the big two-five the only way they know how: By kicking the snot out of him. On December 17th, the 25th anniversary of Mega Man, Capcom will be releasing Street Fighter X Mega Man, a crossover title that pits Mega Man against classic Street Fighter characters standing in as robot bosses. Before you can shout, “Shut up and take my money!” We have great news. It’s free.

Modeled after the original 8-bit graphics, the game looks retro and beautiful. Of course it does. Mega Man was always one of the best looking franchises on the old NES. The Mega Man-style sprites of the Street Fighter characters are endearing, bordering on adorable. The gameplay looks pretty straight-forward, and appears to be what you’d expect from a retro Mega Man game, so be prepared to do a lot of jumping.

Street Fighter X Mega Man is interesting not only for what it is, but for how it came about. The official Capcom blog tells the story of how superfan Seow Zong Hui approached them with a skeletal version of the game as a kind of, “Hey, wouldn’t it be neat if…” proof-of-concept, and they ran with it.