Another Blast From the Past: Marvel Just Announced Years of Future Past Series For 2015 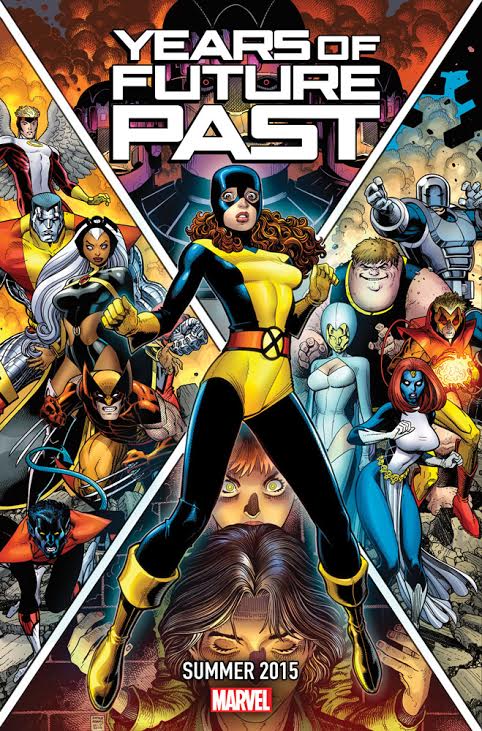 REDO ALL THE THINGS!

Yup, just in to my inbox from Marvel Comics, this teaser with no other information. Much like they did earlier this week and last with Civil War and Secret Wars.

What are your thoughts on all this harkening back to old stories?