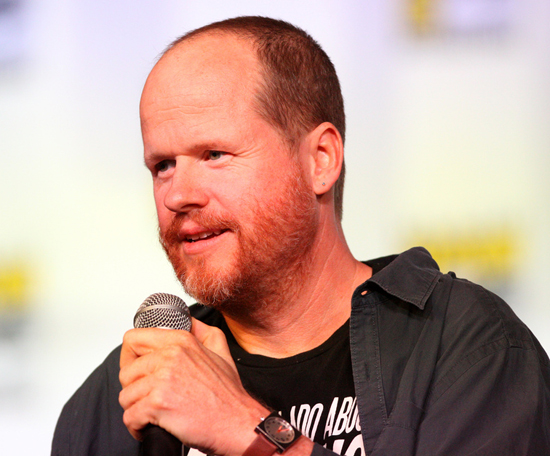 Joss Whedon finally looks to be getting his due. In an earnings call yesterday, Disney CEO Bob Iger dropped the bomb that not only had Whedon signed an exclusive deal to write and direct a second Avengers movie, but he will also help develop a new live-action Marvel television show for ABC. Given that The Avengers has grossed $1.46 billion for Marvel and parent company Disney since May, this seems like a pretty good idea.

With the slate Marvel already has on the horizon with films like Captain America: The Winter Soldier and Thor: The Dark World, it’s unlikely that the second installment will be out in the wild earlier than late 2014 or early 2015. That doesn’t mean the releases can’t shuffle around between then and now, but it’s unlikely. Marvel has their hands full of cinematic heroics, including new films like Ant-Man and Guardians of the Galaxy.

Bringing Whedon back is a sign that Marvel and Disney know he was integral to the success of The Avengers and want to see the brand continue to flourish. Having the man create a television show out of their properties is obviously a good idea. If he’s known for anything, Whedon is known for Buffy the Vampire Slayer — a show that started as a movie. Tagging Whedon to transform another film property into a television one is just good use of the people you have on hand. Even if he screws it up, it’ll probably still be better than nearly everything Marvel has had on the air to date.