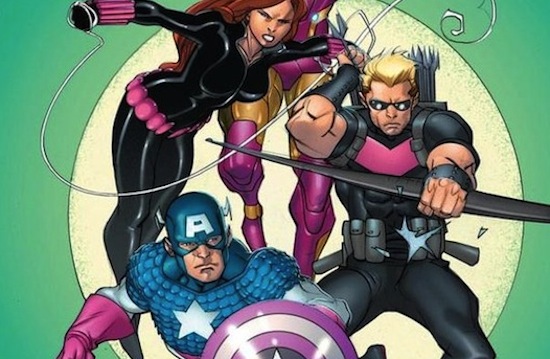 Marvel fans on top of their weekly comic book reading know that the publisher has been working hand-in-hand with Susan G. Komen for the Cure to promote breast cancer awareness in both men and women through variant covers — featuring various heroes and heroines showing their support by donning pink — and Captain and Iron Man discussing the importance of awareness and the foundation’s mission in a full page ad. Continuing this partnership, Marvel allegedly has plans to craft an in-continuity storyline centered around a Marvel heroine contracting cancer. There is no official word at this time as to which one it will be, but Bleeding Cool says currently has four lined up to keep fans guessing.

Marvel’s four potential candidates for this storyline are Captain Marvel (formerly Ms. Marvel), Red She-Hulk, the Invisible Woman, and X-Men’s Rogue. Given their histories, each of them has either known someone with the disease at some point in their lives or have origins that possibly could predispose them to contracting cancer.