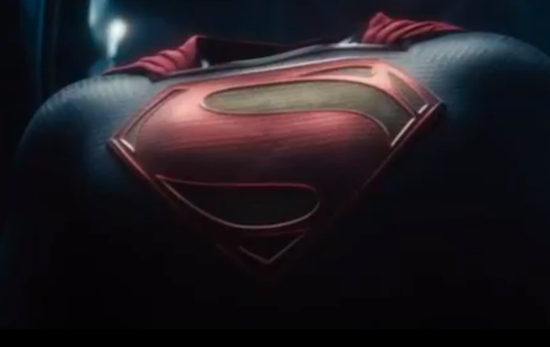 The last time anybody got truly excited for a film featuring DC Comics‘ omnipotent powerhouse being released was back in 1979 for Superman: The Movie. Otherwise, the red “S” has since become synonymous with the image of a dead Comet the Super-Horse being beaten to a pulp by Warner Brothers film executives. This disdain for all things Superman extended somewhat to even the release of the first teaser trailer for director Zack Snyder‘s re-imagining of the hero, since it didn’t give us much to work with. If the latest trailer for Man of Steel is anything to go by, it looks like our popcorn buckets might remain in our laps and not be hurled at the screen this coming summer.

As far as trailers go, we really do like what we’re seeing here: It’s modern, fits flawlessly with the atmosphere established in Christopher Nolan’s trilogy, and yet it manages to retain what essentially makes Superman iconic without running the risk of diluting it. Now, just as long as they don’t have the film’s villain, General Zod, wearing what looked like a black bathrobe in Superman II, Man of Steel might potentially be worth the price of admission.