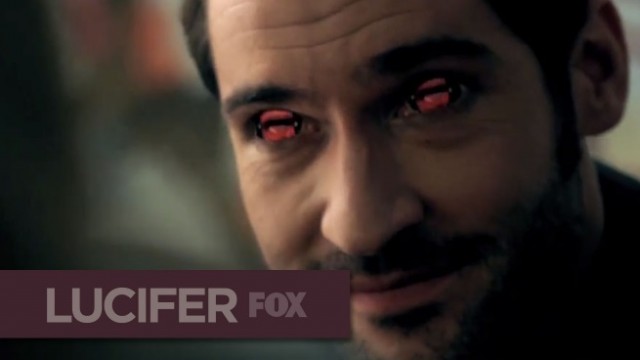 In grand Internet tradition, you can now watch the pilots of Lucifer, Minority Report, and Blindspot ahead of their TV premieres this fall. We’re sure the networks are soooo upset about it, too.

Lucifer, the adaptation of Neil Gaiman’s comic series of the same name, already got a screening at SDCC in July, so you could already learn pretty much everything about it, but that’s not likely to stop people. Neither is Fox—”leaking” TV pilots early has become a way to generate buzz, which we’re not ruling out as the case here. For Gaiman’s part, he’s taken to seeing piracy as advertising, and these aren’t the first 2015 fall TV pilots to leak.

For the unscrupulous among you, I’m sure a quick search of your favorite will turn up whichever of the pilots you’re interested in. I’m sure Fox (and NBC in the case of Blindspot) will be very not-mad-just-disappointed in you.