Or "leaks," depending on your level of skepticism. 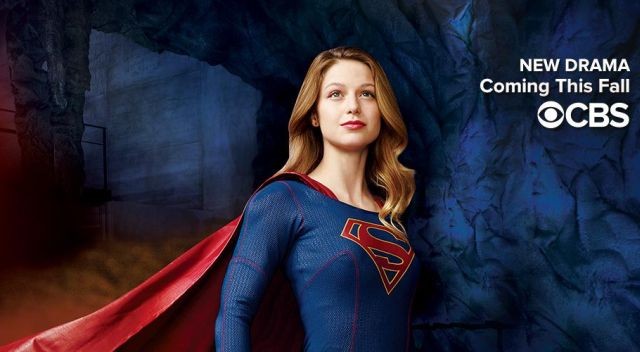 The Supergirl pilot isn’t scheduled to officially air on CBS until November, but a high-quality version has leaked online in one of the earliest leaks for a TV show. Really, we don’t blame people for being that unable to wait.

Variety reports that the show first appeared on pirating sites around 3AM ET this morning, and by around 9:30AM, it had already been downloaded about 120,000 times. Hopefully, that’s because it’s great.

The copy going around is reportedly in 1080p HD and without any noticeable watermarks, which seems a bit suspicious so many months before the show’s premiere. While this would still be unusually far in advance, it’s not out of the realm of possibility that this is a marketing ploy on CBS’s part, and the people who are already excited and downloading it now are pretty sure to be regular watchers if the show’s any good, so it’ll probably only help in the long run.

So what do you think? About the leak or the show’s pilot itself, if you’re one of those 120,000. But if you are, please keep spoilers out of the comment section!