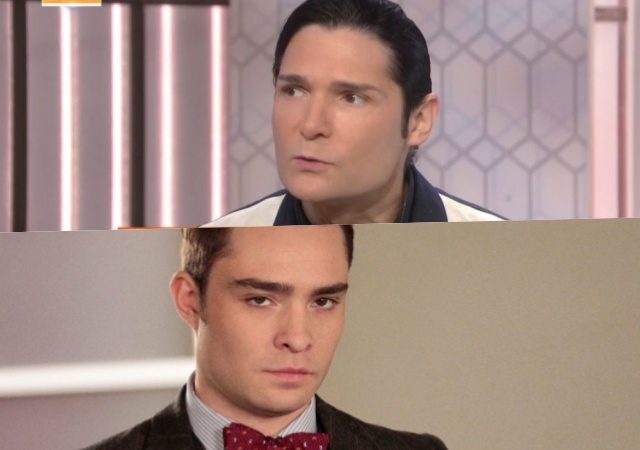 The LAPD has a lot on its plate at the moment when dealing with the sexual abuse allegations that have come to light in Hollywood. Recently, the LAPD had begun an investigation on Gossip Girl star Ed Westwick and is following up on the molestation claims made by Corey Feldman, a child star who has been outspoken about his experiences as a victim of pedophilia in Hollywood.

On Monday actress Kristina Cohen made a Facebook post detailing her experience being raped by Westwick at his home while her then producer-boyfriend did nothing and then convinced her to keep silent about the assault, saying that her career would be destroyed if she spoke out.

The LAPD began its investigation process when a report was filed on Tuesday. They did not name the victim on the report, but it has been assumed to be Cohen. Westwick denied the allegations on Instagram, before charges were filed, saying he did not know who Cohen was and never raped anyone.

In addition to investigating Westwick, the LAPD will be acting on a report that Corey Feldman filed with them. Feldman has been, unjustly, criticized for not naming names as quickly as people would like, ignoring that he is, in fact, a victim and has suffered massive trauma that society has ignored. Yet he has always been bravely outspoken about his experiences despite the backlash.

The report was also filed on Tuesday and while this is a huge first step, there is also a lot of issues moving forward due to the length of time between when the events happened and now, and Feldman has become a divisive figure especially since his fundraising attempt according to criminal defense attorney Manuel Medrano, in a statement he made to Buzzfeed.

“What hurts Feldman is his credibility — defense attorneys will content that by virtue of his launch of a $10-million fundraising campaign to produce a movie revealing names of his alleged abusers, Feldman is simply out to make a buck and hence the reason for his making these allegations at this late point in time.”

Right now the LAPD will have to determine if “there is any person or piece of evidence that could corroborate Feldman’s allegations” otherwise it could turn into a “he-said-he-said” situation in front of a jury and those type of situations can swing either way. Never the less, it was a huge step for Feldman in telling more of his story and I hope that at the end will be some justice for him.

(via People and Buzzfeed, image: NBC, The CW/Warner Brothers. )