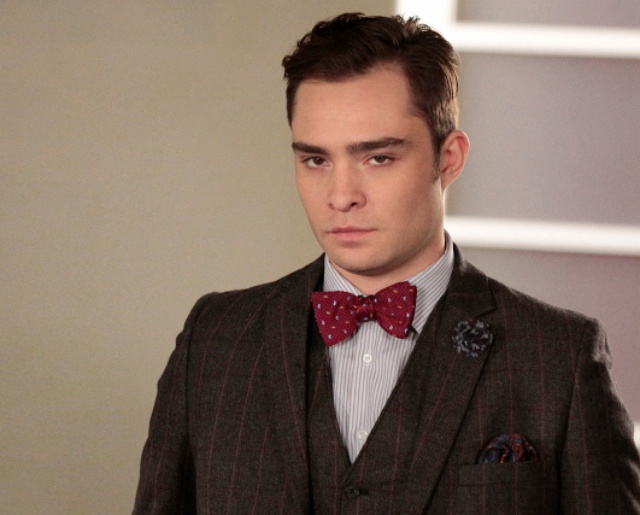 Monday, actress Kristina Cohen wrote a lengthy Facebook post accusing Gossip Girl star Ed Westwick of raping her three years ago. Cohen’s words are very powerful and one of the questions she had before posting it was: “I’ve gone back and forth over and over again, unsure if I should speak up. If I could speak. And if so, will I be heard?”

Therefore I feel it is important everyone for who can tolerate it, to read Cohen’s own words. It is important for her words and feelings to be at the front of the discussion.

Cohen says that the rape happened around the same time her mother was dying of cancer, which amplified the feelings of guilt she had, as well as the lack of a real support system. Cohen was dating a producer at the time who was friends with Westwick. When they went over to Westwick’s house for dinner he suggested that they “all fuck” which made Cohen uncomfortable, but her boyfriend did not want to make Westwick feel uncomfortable. Christ. When Cohen suggested they leave, Westwick suggested she take a nap in the guest room upstairs and her boyfriend asked for “another 20 more minutes to smooth everything over.” What a great fucking guy.

While Cohen was laying down, Westwick assaulted her. Her words are chilling, “I fought him off as hard as I could but he grabbed my face in his hands, shaking me, telling me he wanted to fuck me. I was paralyzed, terrified. I couldn’t speak, I could no longer move.”

When she told her producer boyfriend he told her that it was her fault this happened and she was “an active participant” who couldn’t say anything because Westwick would destroy her and that Cohen didn’t want to be “that girl.” That was a message that Cohen internalized and used to blame herself for years for what happened. She believed that if she came forward all those threats would come true and it was her fault, but thankfully with all the women coming forward now, Cohen felt safer about speaking out.

Westwick starred on Gossip Girl for all six seasons of the show as rapist-domestic-abuser and general piece of shit, Chuck Bass.  These accusations are disgusting, especially at how Cohen’s boyfriend was much more concerned with maintaining Westwick’s sense of comfort than the person he was dating to the point where he slut-shamed her to maintain her silence.

Cohen’s actions are incredibly brave and I hope that she is able to get justice if she chooses to take criminal action against Westwick.