Nintendo to Celebrate Kirby’s Birthday With a Bubblegum Blowout 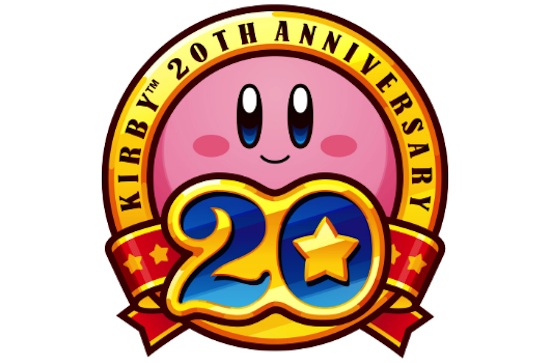 2012 marks the 20th anniversary of the mouthy pink puffball, Kirby, and Nintendo wants to do something special. The big N is already planning to release a Kirby’s Dream Collection next month, which will bring back some of Kirby’s adventures on Game Boy, SNES, and N64 for the Wii, but that just doesn’t seem like enough. To up the ante, Nintendo is planning on breaking a world record in Kirby’s honor at PAX Prime next weekend in Seattle. What are they going to do exactly? Why, set the record for “most chewing gum bubbles blown simultaneously,” of course!

According to the Guinness Book of World Records, the current record for this is a mere 304 people. Passes for PAX have been sold out for months now, so I sincerely doubt Nintendo’s going to have much of a problem rounding up enough people to participate. PAX Prime 2011 recieved over 70,000 attendees, just to give you an idea of how many people will be there. Plus, even if there weren’t that many, who doesn’t want to say they’ve broken a world record, right?

There will be a representative from Guinness on hand so, if they do it, it will be an official record. Also, Kirby will be there. Well, it’ll be a guy in a Kirby suit, but a man can dream, can’t he! If you’re going to PAX Prime next weekend, and wish to participate in the Kirby bubblegum blowout, you just need to go to Level 4, Room 4A of the exposition hall at 1pm on Saturday, September 1st.

Who wouldn’t want to blow chewing gum bubbles simultaneously, after all?