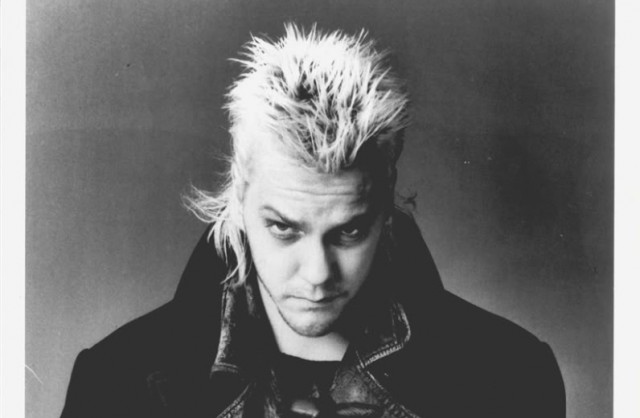 Welp. It’s officially official. David Hayter, long-time voice actor of Snake and Big Boss in the Metal Gear Solid franchise is out, and Kiefer Sutherland of 24 and The Lost Boys fame is in. This confirms the suspicions that have been floating around ever since the initial trailer for Metal Gear Solid V: The Phantom Pain surfaced. This is the world we live in now.

Metal Gear Solid creator Hideo Kojima’s reasoning for the switch? According to Polygon, he basically wanted a better actor:

We’re taking on some heavy subjects, like race and revenge. As a result, I wanted Snake to have a more subdued performance expressed through subtle facial movements and tone of voice, rather than words.

Ouch. That’s pretty cold considering how much they relied on the one man to represent Snake in the past. What does Hayter think about all this? Well, he’s not exactly thrilled:

On the other hand, this is Kojima we’re talking about. It is entirely possible this is just another stage of a grand and elaborate troll that we have only begun to comprehend. Please let this be what this is. Please? David Hayter’s an important aspect of what Metal Gear Solid is to a lot of people.