Doctor Who‘s K9 to Star in His Very Own Movie: K9-TIMEQUAKE 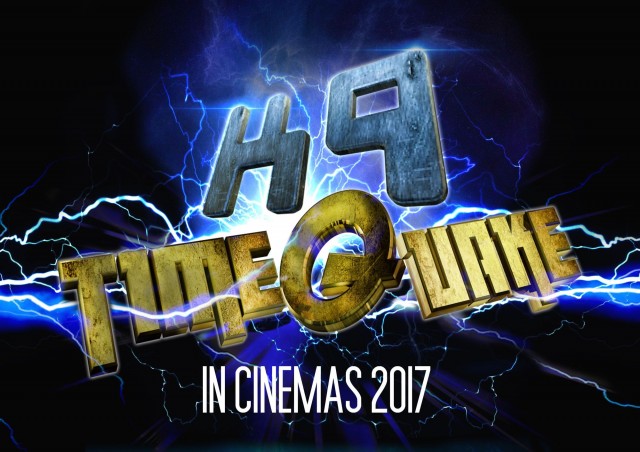 According to a press release given to Doctor Who News, everyone’s favorite robo-pup K9 will star in his very own movie, titled K9-TIMEQUAKE. This news comes with the announcement that he’s being redesigned–a “new look high tech K9 for today’s cinema,” as the release states.

Attached to the project is Bob Baker, who’s got more than a few classic Who episodes under his belt, including co-writing credits on Wallace & Gromit and Curse of the Were-Rabbit. Judging by that credits list, this new adventure is going to be pretty neat, no?

Fans have been hoping for the Doctor to get a full-length feature of his own for quite some time, but this K9 adventure will just have to do. As far as plot details go, here’s what we know from the press release:

The new K9 will be appearing in a Multi-Million Dollar movie which promises to be a great action adventure set in deep Space. The film will be full of dashing heroes and heroines, Androids, monstrous Aliens and an ultimate foe who will also be familiar to Doctor Who fans everywhere; the megalomaniac OMEGA.

What do you think? Are you stoked to see K9 get his own flick?