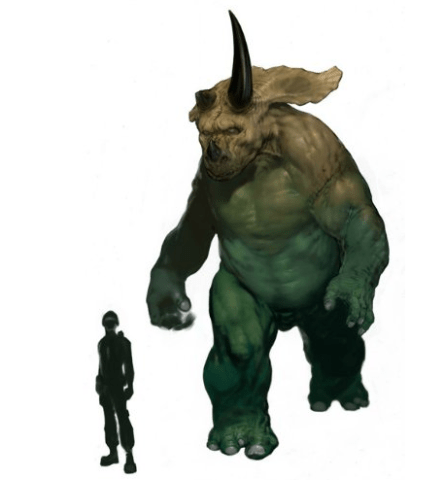 I understand that some “dino purists” take exception to the whole genetically-engineered-dino aspect of Jurassic World, but they should count themselves lucky! As Dorkly reminds us, the original plot for the new Jurassic movie featured “hyper-intelligent human-dinosaur hybrids that would act as commandoes to prevent a dinosaur invasion of the United States.” Hold onto your butts: what they originally “cooked up in that lab” was not pretty. 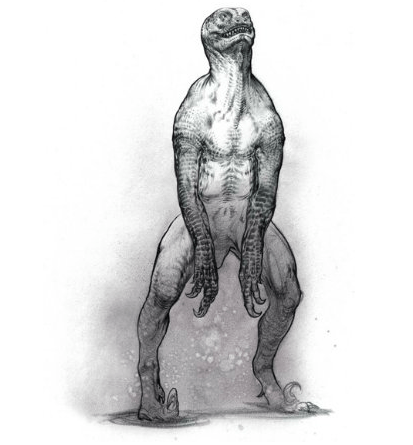 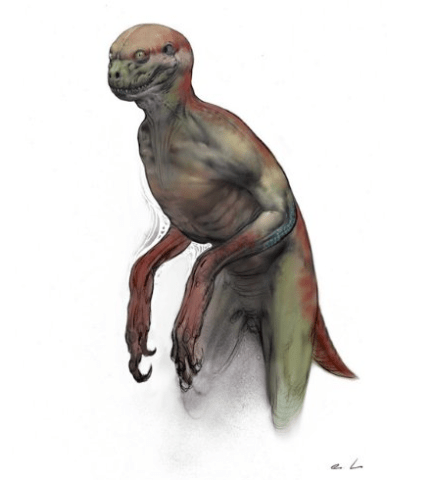 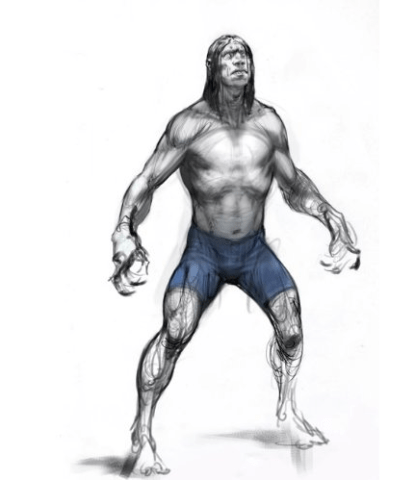 To see more of the profoundly upsetting human/dino hybrids, head over to Dorkly.