We’re Officially Getting Jurassic World LEGO Sets. Someone Must Have Said the Magic Word. 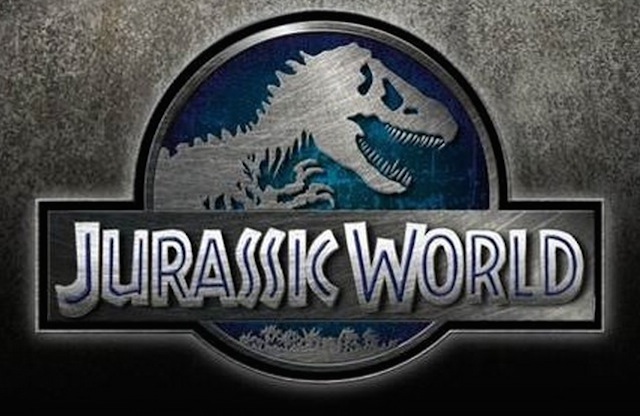 Chris Pratt continues to be inextricable from tiny plastic bricks as Universal has announced that LEGO will be a Jurassic World licensing partner. Tiny plastic dinosaurs incoming!

Universal Partnerships & Licensing president Stephanie Sperber said in Universal’s announcement, “Jurassic Park defined dinosaurs for an entire generation 20 years ago, and Jurassic World will do the same in 2015. Working with LEGO Group to bring this classic into the present in dynamic and exciting ways is truly thrilling.”

Jill Wilfert, vice president of global licensing and entertainment for The LEGO Group added, “We are thrilled to be a part of the groundbreaking Jurassic Park series. The film’s imagery and branding are iconic, with a rich array of landscapes, vehicles and dinosaurs that are perfect for inspiring a line of building sets that will encourage hours of creative play.”

The rest of us are thrilled that we’ll have a teeny tiny Star-Lord/Emmet to participate in a LEGO dance-off with some dinosaurs in May of 2015.