People Are Already Mad at Jurassic World‘s Inaccurate Science, so What Else Is New?

They spared no insult. 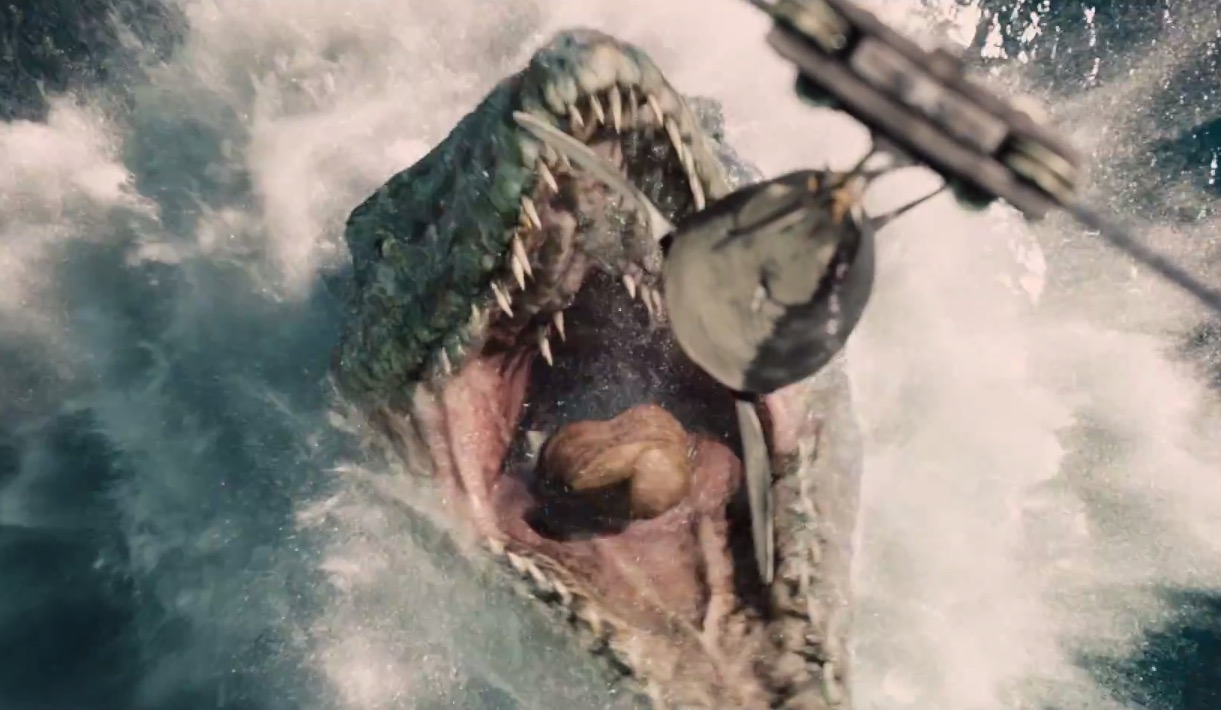 Scientists and dinosaur nerds with a huge knowledge of dinosaurs but not necessarily knowledge of what’s practical in CGI aren’t pleased with some of the aspects of Jurassic World shown in the first trailer. Yes, there’s a movie about cloning dinosaurs from preserved blood in mosquitos and filling in any DNA gaps with the DNA of other species and still having those dinosaurs come out mostly resembling dinosaurs, and people are still nitpicking it. Welcome… to 1993 Park.

“But velociraptors were actually much smaller!” They cried.

“But T-Rex’s vision wasn’t really based on movement!” Shouted others.

This is how conversation about Jurassic Park has been going among science-minded people for decades, and it’s not slowing down with the new trailer.

Bringing scientific discussion to a movie whose plot depends largely on science is great and all, but there’s a difference between enlightening people and making snarky remarks about a movie that isn’t even out yet. Here are some new concerns based on the trailer:

Basic message of #JurassicWorld is “Screw you, science, we don’t need your stinking feathers!! This is alt-future-1993!!” #dinosaurs

OK. No one said the specimen in amber was a mosquito. I know it’s a pretty easy logical leap to make given the plot of the movies, but isn’t it also a pretty easy logical leap to make that they still keep the bugs they find that aren’t mosquitos because the park is basically a living museum? I may just be searching for rationalization here, but that’s only because I sympathize with filmmakers who want to get a point across to an audience. No one is going to leave the theater more likely to confuse a crane fly for a mosquito than they already were, so the prop gets its job done.

On feathers and other concerns, I agree that it would be interesting to see a Jurassic movie that features scientifically modern dinosaur knowledge, especially as it relates to evolution. I get the desire for a movie that helps people understand the connection between dinosaurs and birds.

However, I will point out again that one of the main plot points of the original Jurassic Park was that the dinosaurs needed DNA from other animals to fill in missing segments. That’s how (retro-spoilers!) they wound up swapping genders and mating in an all-female population, so I can’t really fault the dinosaurs’ inaccurate looks. Maybe the park is just building their genes based on what their audience expects, which for most people would still be reptilian dinosaurs?

And the nitpicking overlooks the question of when a mosquito bit a dinosaur that lives in the water anyway. How did they even reconstruct the DNA of the supposed mosasaur in the first place? But I do think scientific discussion about what dinosaurs were actually like is important and fun surrounding these movies.

There are just less snarky ways to talk about these things than blaming a movie that has reasonable in-universe explanations on-hand.

And for what it’s worth, there are much funnier questionable points to be raised.

The #1 thing that needs to be addressed in #JurassicWorld. pic.twitter.com/YL8UJx5BYt — Veronica Belmont (@Veronica) November 26, 2014

Other than using a IUCN Red List Threatened species with international protection as food, the #JurassicWorld trailer looks pretty sweet

If I had any complaint about the trailer, it was that the dinosaurs don’t look any more real than the originals in 1993. I know they’ve got post-production time before the release date in 2015, but the CGI currently doesn’t look that great. Feathers are much harder to get right with computer graphics both artistically and technically, and if you’re going to put a six-foot turkey on-screen, it’s going to have to look flawless.