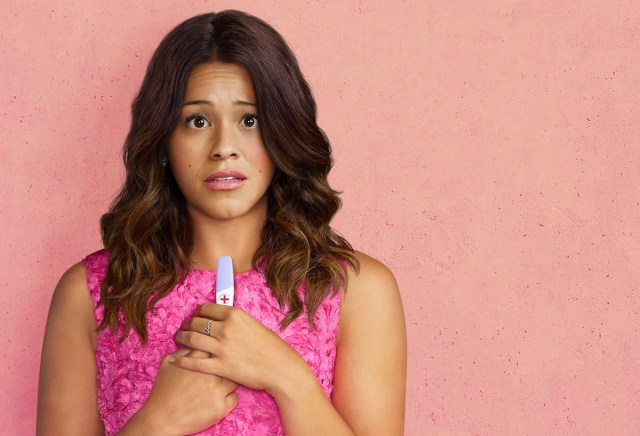 It seems the new trend these days is to put actresses on the spot to ask them if they’re feminists. Although it very occasionally happens to men, women are getting asked this question more and more these days as some sort of test. But this time it was a fan who asked Jane the Virgin star Gina Rodriguez if she considers herself a feminist. What she said may surprise you.

On one hand, I like that the question is being asked and it’s great when people say really powerful things about feminism. On the other, I feel really bad when actors get attacked because they simply don’t know the real definition of the word. But Rodriguez had an approach we haven’t seen before. Check out this exchange on Twitter: 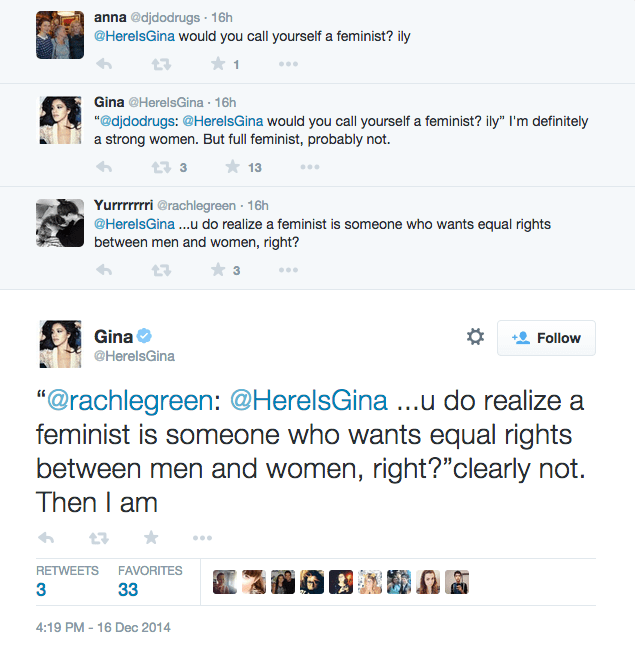