500 (Plus) Years of Systemic Oppression. 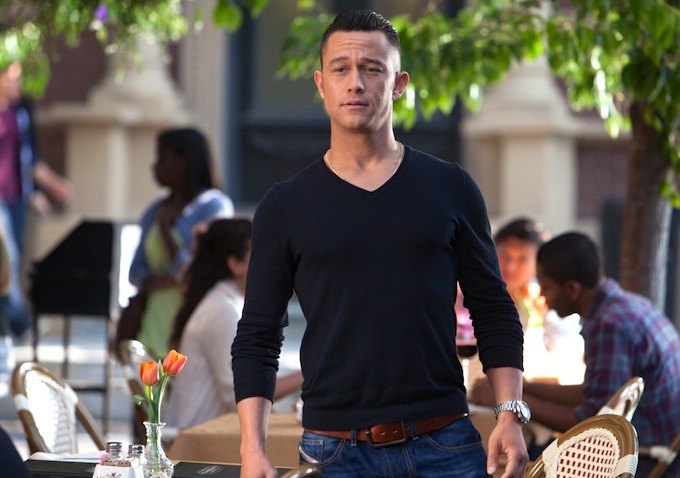 In a recent interview with The Daily Beast, talented actor and seemingly wonderful human Joseph Gordon-Levitt was asked what he thought of being “‘a male feminist” […] when nowadays, you have a lot of young stars coming out against being labeled a feminist.” That’s a loaded question (and a suspiciously-timed one, considering the actor had just been asked his stance on strip clubs), but Levitt’s answer is practically perfect:

Coming out against the label? Wow. I guess I’m not aware of that. What that means to me is that you don’t let your gender define who you are—you can be who you want to be, whether you’re a man, a woman, a boy, a girl, whatever. However you want to define yourself, you can do that and should be able to do that, and no category ever really describes a person because every person is unique. That, to me, is what “feminism” means. So yes, I’d absolutely call myself a feminist. And if you look at history, women are an oppressed category of people. There’s a long, long history of women suffering abuse, injustice, and not having the same opportunities as men, and I think that’s been very detrimental to the human race as a whole. I’m a believer that if everyone has a fair chance to be what they want to be and do what they want to do, it’s better for everyone. It benefits society as a whole.

On the spot, Levitt managed to define his feminism in a way that should, for any rational reader, disarm all objections to the word. I know I’ll be thinking of this quote the next time I’m called a misandrist and searching for the words to defend (or expand) my beliefs. Good on you, sir. May we all respond that productively when our politics are implied to be shameful.

Addendum: I haven’t swooned once in this article since it seemed reductive and he’s being such a gentleman, but as Jezebel points out, during the interview Levitt also let slip that: