Iran Launches Own Version of YouTube, We Look Forward to Iranian Cat Videos 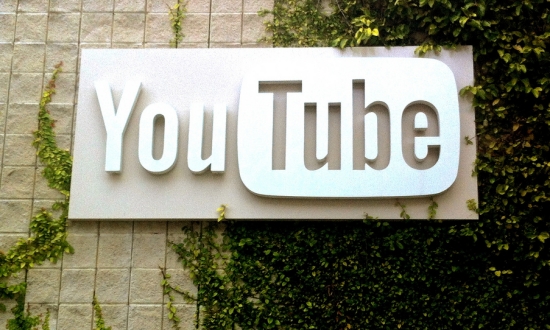 Iran keeps a pretty tight lock on what they allow on the Internet over there, and sites like YouTube generally don’t make the cut. YouTube has been censored there since 2009, but Iran has launched their own version of the video-sharing site called Mehr. The government has not said if, or how heavily censored Mehr will be, but with any luck the Iranian Nyan Cat will have is day.

The name “Mehr” comes from the Farsi word for “affection,” which is the kind of name one would give something terrible to make it seem less terrible. The site is part of a larger effort by Iran to create a national intranet with the goal of eliminating non-Islamic content, which, to many around the world, appears like they are trying to cut citizens off from the rest of the world via the Internet. The United States has already issued sanctions against Iran based on this type of censorship.

Along with YouTube, the Iranian government also censors social networking sites like Facebook to try to keep Western influence away from its citizens, many of whom circumvent these censorship measures through things like Virtual Private Networks (VPNs) which are illegal in Iran.

The site can be found at Mehr.ir, but at the moment is loading incredibly slowly here in the United States. I had hoped to end this article with a funny Iranian cat video from the site, but between the lagging connection and the poor Google translation I can’t find anything worth posting. So instead here’s a funny Iranian cat video from the regular version of YouTube from user FreeIran1390.