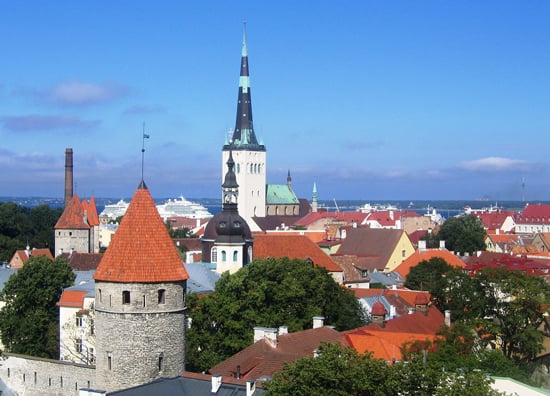 This is Estonia. For those that might not know, Estonia is a small country that sits on top of Latvia and has Finland across a bit of water directly to the north. According to the most recent assessment by Freedom House, an advocacy group that unsurprisingly focuses on exactly what you might think, Estonia is also the country that provides the best, most unrestricted access to the Internet. That’s right: A former Soviet republic tops the charts of digital freedom.

The report only focuses on events that occurred between January 2011 and May 2012, but it’s not like it doesn’t take previous standings into consideration. For instance, Iran is still rightfully at the very bottom of the list. The various Internet-related travesties associated with Iran are particularly grievous, so bottom of the barrel seems about right.

Freedom House compiled a list of offenses in different subcategories, like user rights violations and obstacles to access, and then added the total together to see just how digitally offensive each country they had data on actually was in comparison to the rest. The top three are only a few points apart, but Estonia is five points ahead of third place.

Estonia came up with 10 points, the United States had 12, and Germany had a total of 15. Using golf rules, the lower the amount of violations the better, that puts the little former Soviet republic on top. Given that they’re also the country looking to teach young children how to program, this only makes sense.