The Odds Are In Our Favor, The Hunger Games Movie Sequel Is Already In Motion 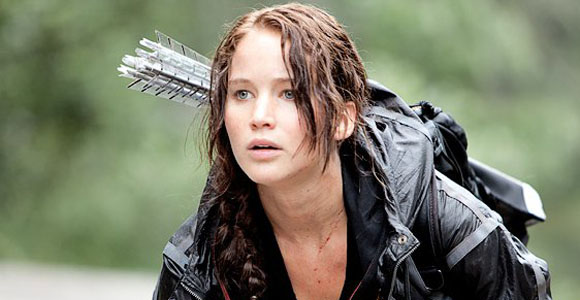 Fans pretty much flipped out when the trailer was released for Suzanne Collins’ The Hunger Games and the cool thing was, so did people who’d never heard of the book series. That was apparently all Lionsgate needed to hear. They are already in the planning stages for the sequel, Catching Fire, and even have a specific screenwriter they’re hunting down. Who is it? Hint: S/he’s an Academy Award winner.

Lionsgate is courting Simon Beaufoy, the man who wrote Slumdog Millionaire and won a Golden Globe and an Oscar for it. More recently, he wrote the screenplay for 127 Hours, which also received a great deal of praise. According to Deadline, “Negotiations haven’t begun yet, but Lionsgate is pushing hard for Beaufoy.”

This is great news to be sure but some of you may be wondering why Collins isn’t writing the second film. Deadline says that director of The Hunger Games, Gary Ross, is already attached for the sequel and that, “he originally intended to write the outline for the second film and script it with author Suzanne Collins (they teamed to do a lot of writing on the first film), but the post production schedule on The Hunger Games has made that difficult.”

Catching Fire picks up where The Hunger Games leaves off, which I won’t talk about for fear of spoiling the book/film, and continues the trials of its main character Katniss Everdeen and her fight against the Capitol. Deadline says there’s no set start date on the sequel but that it is high priority. The Hunger Games will be in theaters March 23.