Announcing the Winner of Our Harry Potter Gift Guide Giveaway! 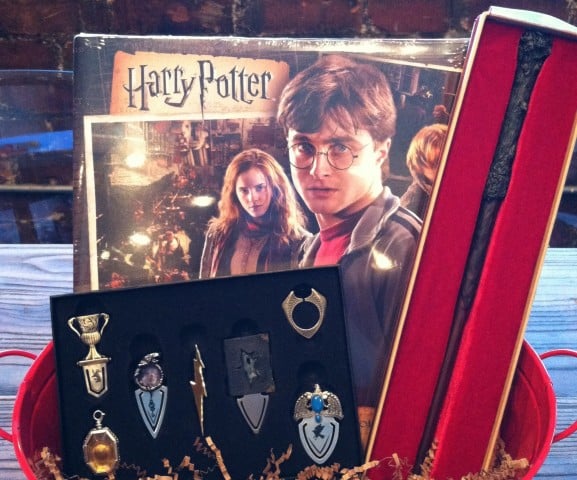 Last week we told you about our Harry Potter Gift Guide giveaway, where one lucky Geekosystem reader would get the chance to win a selection of awesome Harry Potter prizes by coming up with their own spell and telling us about it on Twitter. Well, the deadline passed last night, so now we’re going to show you who won.

Here’s the winning tweet, which was selected at random using a number generator:

Hey, would you look at that? The spell totally worked. Congratulations! You’re a wizard,  Jordan!

Of course, there were some other pretty ingenious spell ideas that our Twitter followers came up with, so we wanted to highlight you guys as well.

@Geekosystem #hpgiftguide13 “fedoratus” any dbag who says “equal rights means we can hit girls!!” gets an irremovable fedora on their head.

Peregrinarius Maximus! This spell turns your every scene change into a 3 hour walking montage. #hpgiftguide13@Geekosystem#TheHobbit

Thanks to everyone who participated in the giveaway, as well as to Warner Brothers for setting this up! Be sure to check out the rest of the Harry Potter Gift Guide over at their site to get presents for all the witches and wizards in your life.

We hope you all have a pleasant holiday!