They Still Make Those? A Little History Behind the Walkman 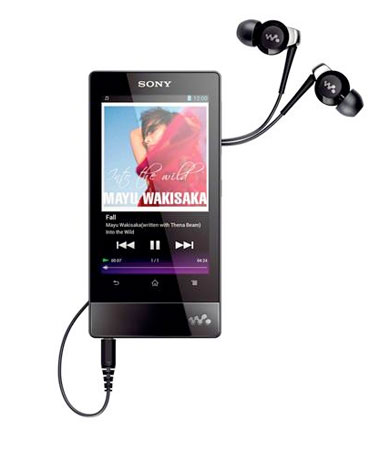 Yes, they do, in fact, still make those. I was surprised too! Sony even released their newest entry into the Walkman line in Europe just yesterday. The Walkman F800 will be the slimmest ever and will come sporting the Android 4.0 operating system. But where did it all begin? We’ll be taking a look at the storied past behind Sony’s portable media player and sharing a few of the F800’s details below.

The plural of “Walkman” is not “Walkmen,” it’s “Walkmans.” This is truly tragic. That said, it is Sony’s brand and they can decide on whatever plural they want, however painful.

Compact cassettes were invented by Philips Electronics in 1962, and in 1965 pre-recorded Musicassettes were released worldwide. Cassettes improved in quality and design for years and were beginning to gain widespread popularity by the mid-70’s. Along comes Sony, which had produced a number of cassette recorders in the past. Due to its small size, the compact cassette would prove to be an effective portable audio medium; Sony saw this and pounced, releasing the first Walkman in 1979. 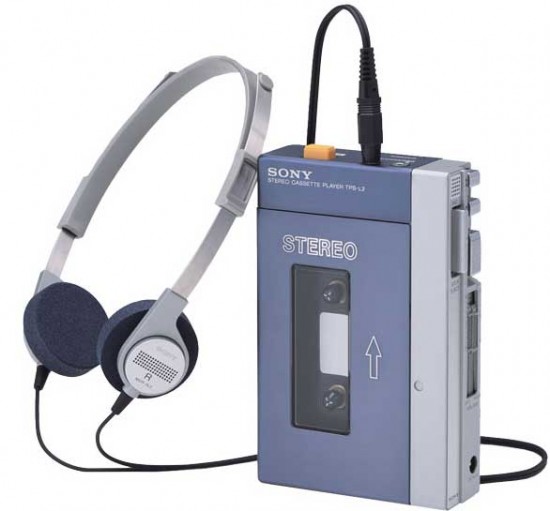 The world’s first portable stereo player, The Walkman TPS-L2 (pictured above) came in a leather case and featured large buttons, headphones, and even a “hotline” button in some models, allowing listeners to lower the music’s volume in order to carry on a conversation with those around them. The TPS-L2’s popularity exploded and Sony sold over 500,000 units in the product’s first two months of availability. The Walkman’s success helped boost cassette sales greatly, allowing the format to outsell vinyls for the first time in 1983.

All good things must come to an end, however, and the cassette began to go out of fashion as CDs became more popular. This wouldn’t stop Sony! In 1984, the world saw the Walkman’s next generation: The Discman. 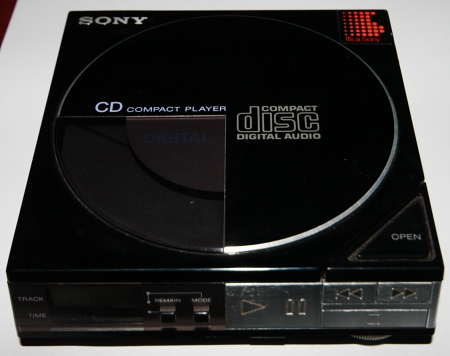 Sony jumped from format to format whenever the Walkman began to go out of style. Next came 1989’s Video Walkman, then 1992’s MiniDisc Walkman, and then 1999’s ill-fated Network Walkman. 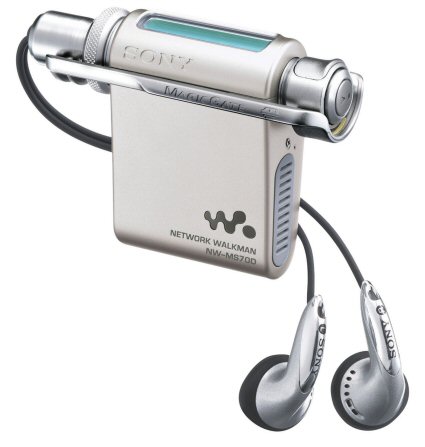 The Network Walkman was boasted as the smallest digital music player on the market and featured flash memory storage of up to 1 GB. The downfall of the Network Walkman came in the form of its supported file format: The dreaded ATRAC. Sony refused to support the more widespread MP3 file format, insisting that ATRAC was superior. Consumers moved away from the Walkman in 2001 with the release of Apple’s iPod. Walkmans have declined in popularity steadily for the past 10 years, forcing Sony to discontinue its cassette-based Walkman in 2010. But don’t worry, they still produce CD Walkmans!

So here we are today with the new Walkman F800 and, all in all, it looks like a pretty nifty little toy. The new Walkman will replace Sony’s Z-Series and is packaged with the Android 4.0 operating system (no Jelly Bean, sorry folks). It is the thinnest Walkman yet, with a 3.5-inch touchscreen. The F800 is available with 8 GB, 16 GB, or 36 GB of flash memory. ATRAC files are not supported.

(F800 info via engadget; history via Time US)